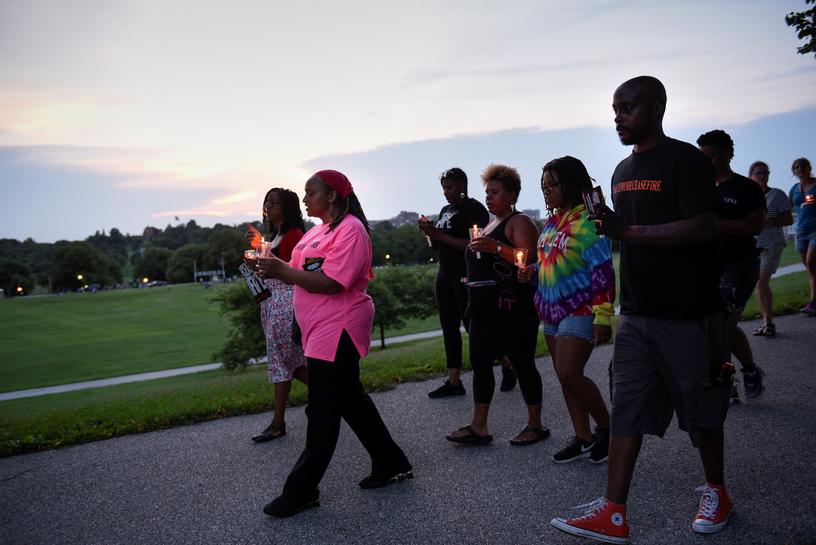 (Reuters) – A 24-year-old man was shot and killed in Baltimore on Saturday, police said, breaking a 72-hour “ceasefire” called by activists who had pleaded for a pause in the city’s record homicide rate.

Community leaders organized around the social media hashtag Baltimore Ceasefire issued a general plea that “no one kills anyone” during the 72 hours of Friday, Saturday and Sunday.

After no homicides were reported on Friday, the fatal shooting occurred shortly after 5 p.m. (2100 GMT) on Saturday, police said in a statement.

“The victim was rushed to an area hospital by friends,” police said, but he was pronounced dead at the Maryland Shock Trauma Center.

A non-fatal shooting occurred two hours earlier in which a 22-year-old man was shot in the arm, police said.

“There is a war going on in Baltimore right now. We are experiencing genocide among our African-American males, both by the hands of the Police Department and from one another. We the people need a call to action in order to save the city and our community for our future generations,” Baltimore Ceasefire said on its Facebook page.