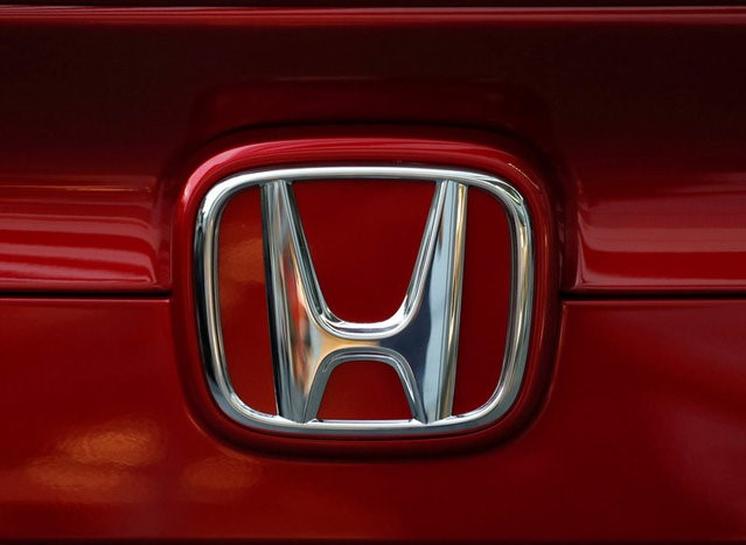 TOKYO (Reuters) – Honda Motor Co (7267.T) said on Wednesday it would begin selling compact electric vehicles (EVs) in Japan in 2020 following a release in Europe in 2019, but its chief executive said it remained a tough business.

The company will clear cost-related hurdles for compact EVs and study better ways to produce them, Chief Executive Takahiro Hachigo told reporters at the Tokyo Motor Show, which opened to media on Wednesday.

Electric vehicles cost more than conventional cars because of the high cost of batteries.

Hachigo added that Honda was studying other potential markets for the zero-emission vehicles, but that they were probably not well-suited for the U.S. market.