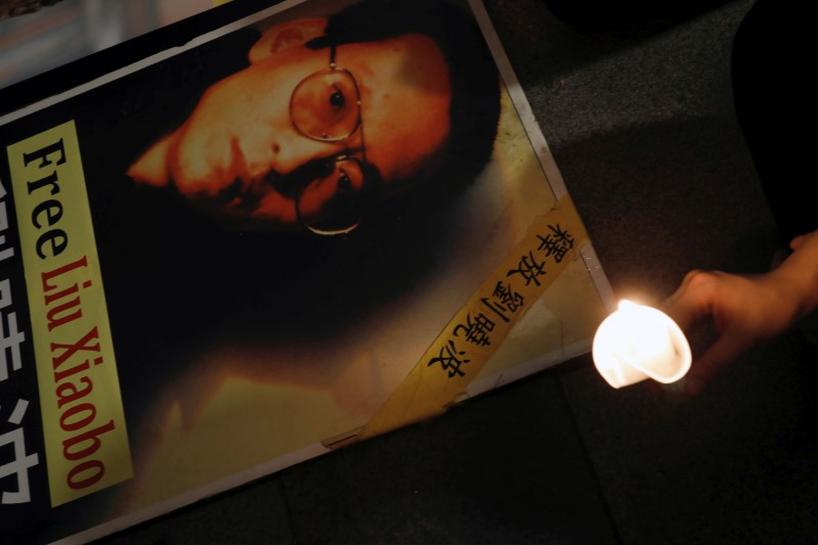 He was recently moved from jail to a hospital in the northeastern Chinese city of Shenyang to be treated for late-stage liver cancer.