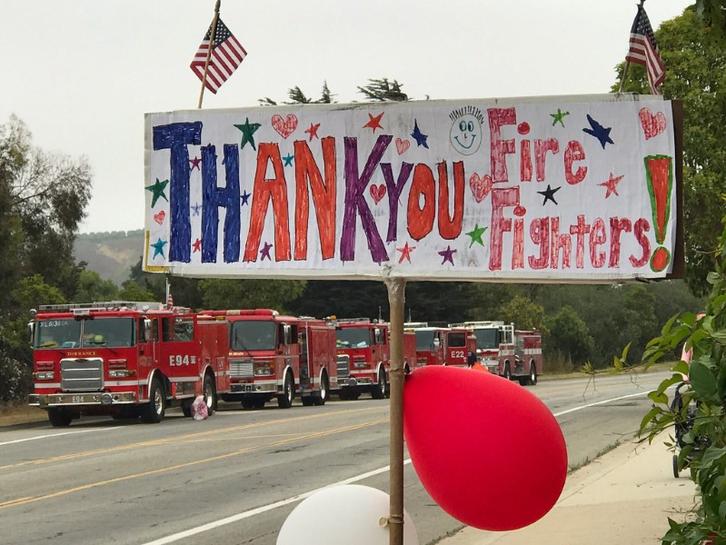 (Reuters) – Crews battling dozens of wildfires across parts of the parched U.S. West will face tinderbox conditions that could stoke more blazes on Friday and through the weekend, forecasters said.

On Thursday evening, crews were battling 43 large fires that were out of control across the U.S. West, according to the National Interagency Coordination Center.

The hot, dry forecast comes after firefighters made gains in California on several blazes, including the so-called Wall Fire, which had damaged or destroyed 44 homes in Butte County and more than 60 other structures.

Evacuation orders have been lifted for about 4,000 people as firefighters have cut containment lines around 85 percent of the blaze, according to the Cal Fire website.

Flames have charred more than twice as much land mass in California so far in 2017 than a year earlier, according to a Forestry and Fire Protection spokeswoman.