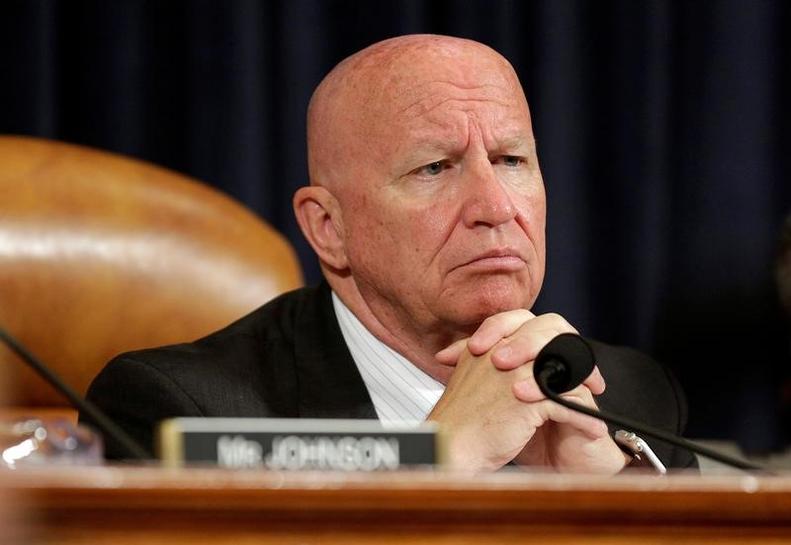 WASHINGTON (Reuters) – The top tax law writer in the U.S. House of Representatives insisted on Tuesday that tax reform will happen this year, despite concerns among some experts that an overhaul of the tax code could drag into 2018, or even collapse altogether.

President Donald Trump is still seeking his first major legislative achievement and has focused on tax reform. But he has done little to advance it in recent days amid constant distractions over Russia, North Korea and race relations.

In Congress, as they did for their failed push to dismantle Obamacare, Republicans are ramping up a nationwide publicity campaign in favor of tax law changes without first deciding on exactly what changes they want to make.

House Ways and Means Committee Chairman Kevin Brady, a Texan, is scheduled to deliver a speech on the issue on Wednesday at former President Ronald Reagan’s ranch in Santa Barbara, California. Other committee members will also attend.

Ahead of his remarks, Brady told CNBC on Tuesday that the House, Senate and White House are united around a common tax plan, with details being hammered out.

No tax legislation has been introduced. House Republican leaders had an ambitious plan earlier this year, but key pieces of it have recently been discarded. No replacement revenue-raising provisions have been agreed upon.

Senate Republicans also have no complete tax plan. Nor does the White House, which has issued two lists of general goals in recent months, leaving many questions unanswered.

Nevertheless, Brady said, “We are on track to deliver transformational, bold tax reform this year.” At the same time, he acknowledged to CNBC that details have yet to be finalized, saying: “We have a lot of work left to do.”

Corporate lobbyists and independent experts said Congress and the administration are far apart on critical issues, such as how to avoid ballooning the already bloated U.S. budget deficit with tax cuts that slash federal revenues.

“The Republicans all agree on lower tax rates, just not on how to pay for them,” said Stephen Shay, a Harvard Law School senior lecturer who advised on tax policy at the U.S. Treasury Department under former Democratic President Barack Obama.

Shay put the odds of tax reform occurring before the November 2018 midterm congressional elections at 50-50.

Major tax reform last occurred during the Reagan era in 1986 as the result of a broadly bipartisan effort that stretched over several years. Tax reform in the Trump presidency, entering its 207th day, is a highly partisan venture.

Republicans have only a few months to overcome internal divisions and other obstacles if they want to get tax legislation signed into law before Jan. 1.

Tax reform is going to collide next month with efforts to prevent a government shutdown and a default on U.S. debt. Still, some experts said tax legislation might still fly.

“There’s still an expectation that there will be some sort of tax bill that gets to the president’s desk that he can sign before the midterm elections,” said Rohit Kumar, a tax policy expert at accounting and consulting group PwC and a former senior Senate tax aide. “I think there’s a lot of uncertainty about whether we can call that ‘tax reform’ or whether that’s something more like ‘tax relief,'” he added.