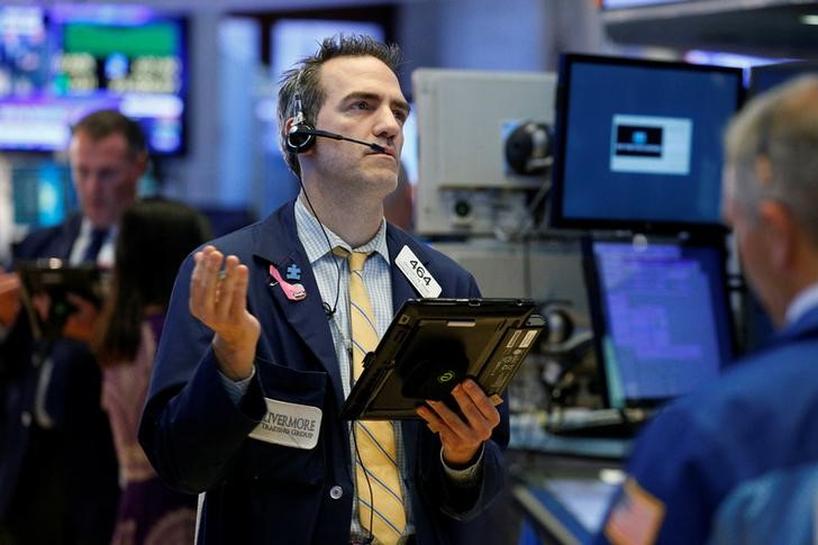 (Reuters) – Investors may have overbuilt U.S. housing stocks as data has yet to match up with the homebuilder sector’s biggest rally in five years.

The S&P 1500 Homebuilding index .SPCOMHOME of homebuilder companies has surged 32 percent this year and hit a decade-high earlier this week. By contrast, the wider S&P Composite 1500 Index .SPCOMP has gained less than 9 percent.

Some investors still see opportunities, but others warn the stocks may have run too far.

“The sentiment has been quite positive for housing but where they are today, I’m not a buyer of housing stocks. The stocks have run up faster than the data supports and there are better pockets of value in the market,” said Erin Browne, global macro portfolio manager at UBS O’Connor in New York.

Brown cited weakening growth in building permits and new projects, known as housing starts, since the first quarter as well as land and labor constraints.

“While new home sales still look solid, they are still low versus historical levels, given the ongoing shortage of skilled labor and buildable lots which is constraining faster growth,” she said.

Data shows first quarter single-family housing starts grew 6 percent year-over-year and 8.5 percent in May. Overall housing starts have risen 1.27 percent so far this year. Next week’s June data is expected to show an 8.3 percent increase from May.

“Demand overall has been positive for the builders,” according to Will Randow, analyst at Citi, although he questioned whether it was positive enough to support such an outsized gain by the group.

Randow believes the stocks have risen partly on hopes that policy changes by the administration of U.S. President Donald Trump could help boost home sales.

D.R. Horton Inc (DHI.N), whose quarterly profit is seen rising 14 percent, and PulteGroup (PHM.N), pegged for 15.5 percent earnings growth, will both report in the last week of July.

But Randow says the 2017 median earnings estimate for 12 housing stocks he covers has barely changed in the last three months.

“Maybe the stocks have gotten ahead of themselves. It doesn’t necessarily mean we’re going to see any sort of correction in housing starts.”

Earlier this week, Barclays downgraded four U.S. homebuilders, citing a buyer traffic pullback in its June survey that was inconsistent with rising valuations.

Short interest in seven homebuilders – the four biggest and the three biggest year-to-date gainers – has risen by 20 percent for 2017, with much of that increase coming in June and July, according to financial analytics firm, S3 Partners.

And recent trading in SPDR S&P Homebuilders ETF (XHB.P) has leaned toward defensive bets with options positioning implying investors are on guard against a near-term decline.

“Maybe there’s another 20 percent in these stocks over the next 12 months, assuming that interest rates stay relatively low,” said Bradshaw. “I still think there’s plenty of home buyers and not that many homes.”