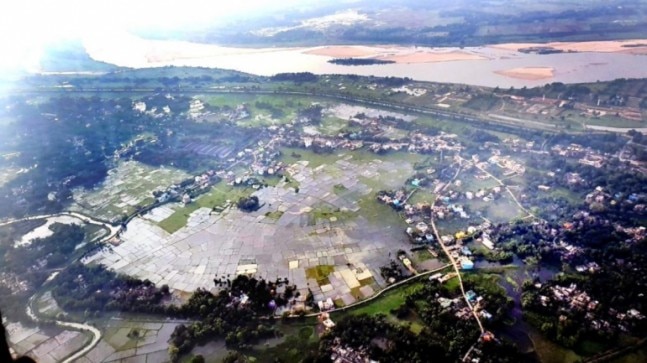 In the year 1999, Odisha faced a super cyclone which took thousands of lives. So when Naveen Patnaik became chief minister in 2000, the first work he started on a priority basis was to build a robust disaster management department in Odisha the state is prone to natural calamities.

In the last 18 months, Odisha has faced as many as five cyclones.

Baring Cyclone Fani, Odisha was successful in pushing the death toll in the cyclones to single digits.

The reporter who wrote this article has been covering cyclones faced by the state in recent years closely, whether it was Phailin or Hud Hud or Cyclone Titli or the most recent super cyclone Fani which wrecked havoc in the state last year. 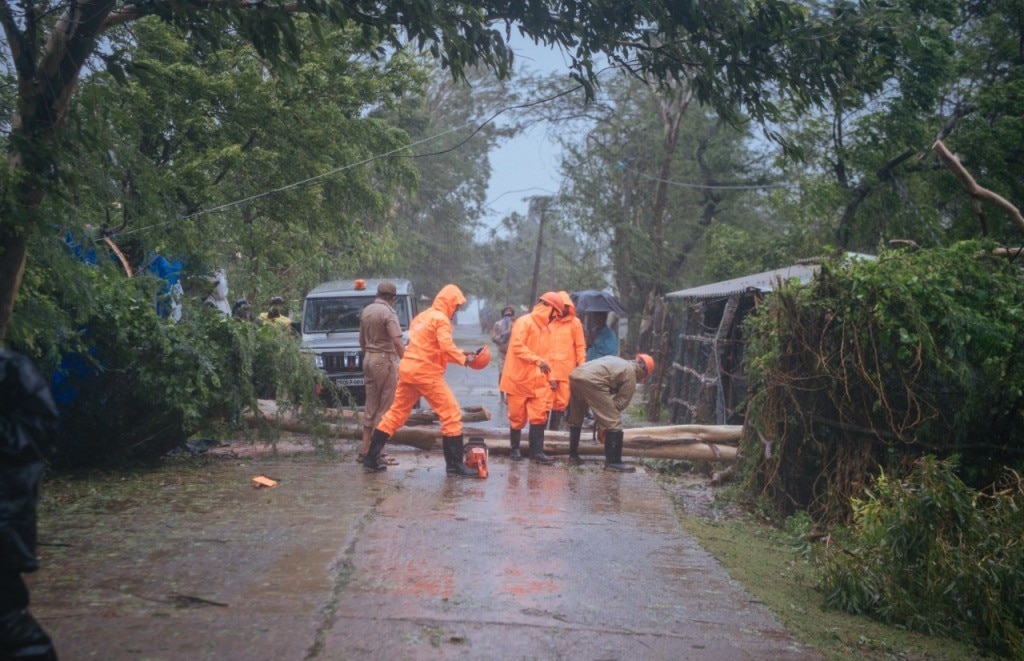 Nearly 45 lakh people in 1,500 panchayats in 89 blocks in 10 districts have been affected in Odisha.

As the extremely severe cyclone Amphan inched closer, the Odisha government rolled up its sleeves and took all precautionary measures, including evacuation of the people to meet the zero causality target set by Chief Minister Naveen Patnaik. 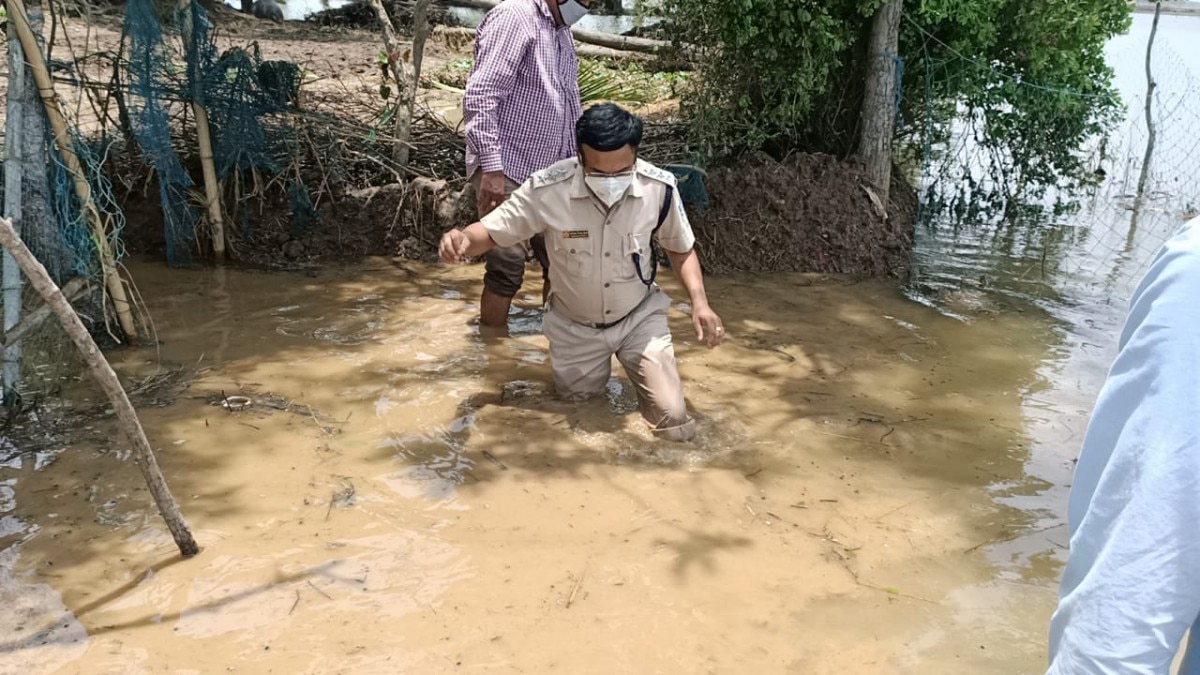 Just as the IMD issued warning, the Odisha government began its cyclone preparations which included evacuation, movement of people in low-lying areas and kutcha houses to cyclone shelters, safeguarding Rabi crops in mandis, deployment of ODRAF, NDRF teams, among other measures.

The disaster management department of Odisha was activated immediately. The first step they took was to evacuate as many people as they could from the coastal districts. Till Wednesday morning, the state administration evacuated nearly 1.5 lakh people in coastal areas.

The challenges for the state government were that the shelter homes they had built for the cyclone were already turned into quarantine centres for migrant returning to the state. The state turned the centres back into shelter homes. 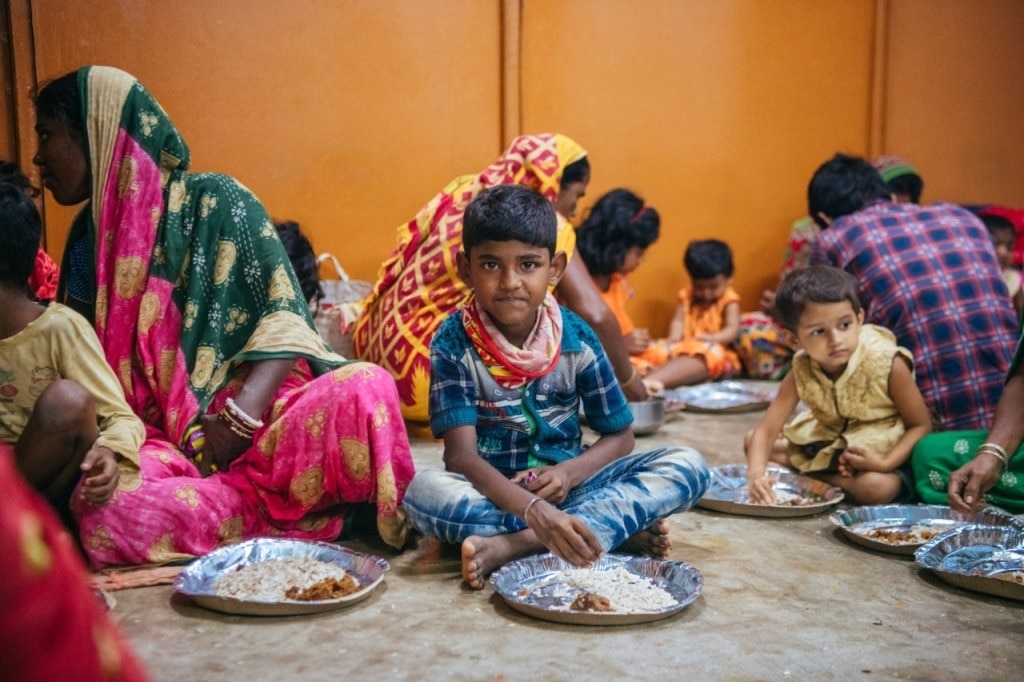 On Wednesday evening when Cyclone Amphan moved from Odisha towards Bengal, almost 85 per cent of the power restoration work was done and trees were cleared from the roads.

The restoration work was underway on a war-footing in the state as instructed by the CM and chief secretary to the district administration. 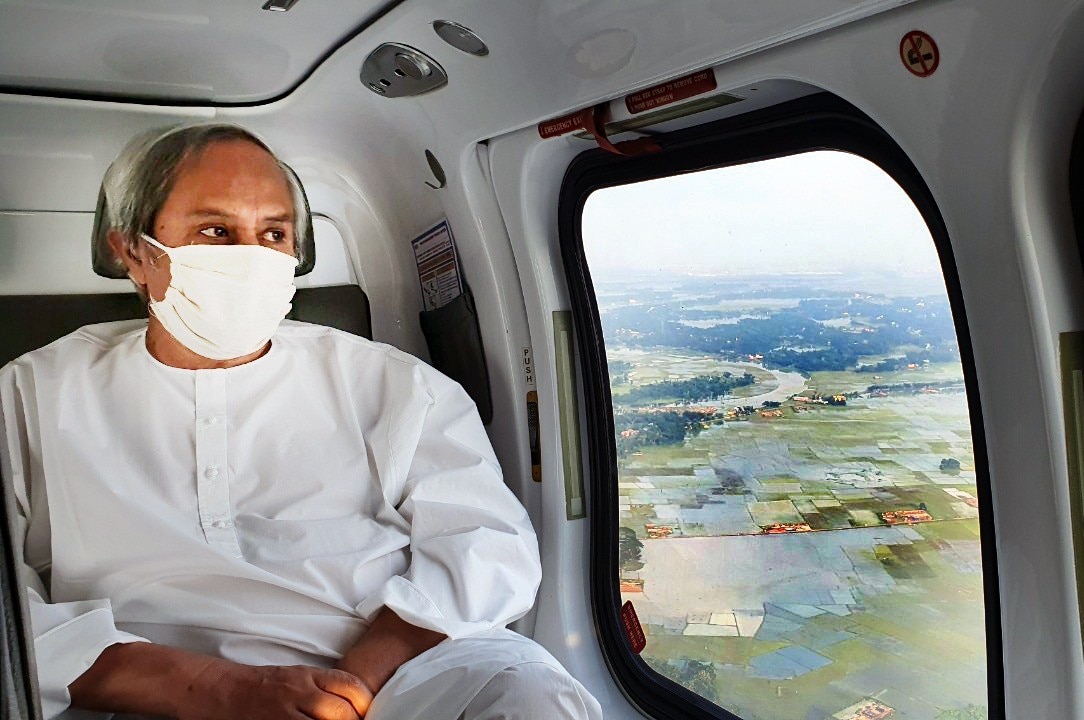 Kendrapara Collector Samant Verma told India Today that 85 per cent of the restoration has been completed and complete power will be restored by Friday.

After briefing Prime Minister Narendra Modi, Odisha Chief Secretary Asit Kumar Tripathi said, “We are already a leader in the business of saving lives during natural calamities. Odisha happens to be most vulnerable state in the country in terms of cyclone. In last 18 months, we have faced five cyclones.”

“During our presentation with PM Modi, we said the road forward for Odisha is to strengthen our infrastructure and make it cyclone resilient, the priorities are power infrastructure housing and livelihood,” he added.

PM Modi deeply appreciated Odisha’s efforts in handling the cyclone while also battling a global pandemic. PM Modi said, “Due to the well established processes in Odisha, many lives were saved. I congratulate the people and the government of Odisha.”

He said Odisha has earned a very good name in rescue, relief and restoration. The PM also said that he would be happy if the central government could partner with the Odisha government.