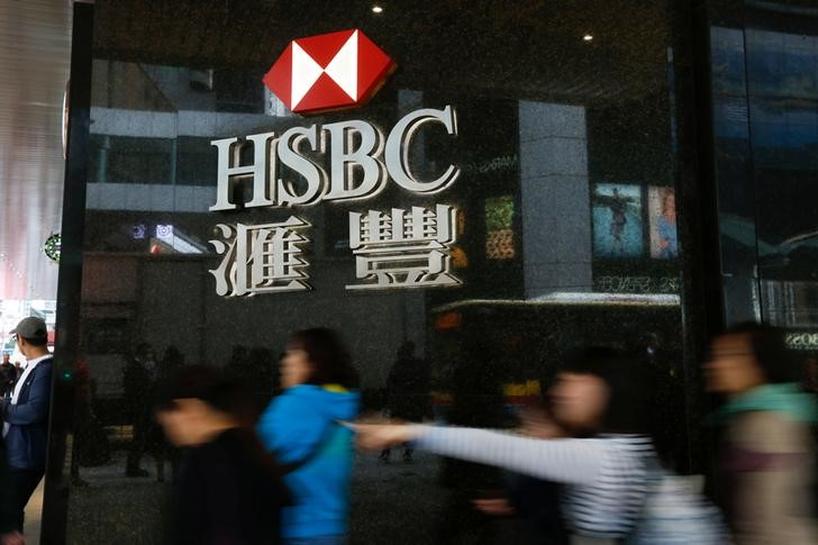 HSBC, like many global banks, spent the years up to the 2008 financial crisis expanding its empire with a string of acquisitions. Recent years have seen it cut jobs and sell assets worldwide to shrink the group back to profitability and maintain dividend payouts in an era of stricter banking regulations.

The bank’s Chief Executive Officer Stuart Gulliver and Chairman Douglas Flint are both retiring, leaving a legacy of improving revenue and returning more capital to shareholders, having focused on trimming the bank’s empire and shifting focus to Asia.

The latest share buyback, of up to $2 billion, comes as HSBC uses excess capital to offset the dilutive effect of shares paid out as dividends. It completed a previously announced $1 billion buyback in April.

“The return of capital comes from the fact that the business is very accretive, very profitable … the dividend is 51 cents for the foreseeable future,” HSBC Finance Director Iain Mackay told Reuters on Monday.

The buyback will, once completed, take the total of HSBC share buybacks since the second half of 2016 to $5.5 billion.

HSBC’s Hong Kong-listed shares rose as much as 3 percent after the announcements, extending gains from about 1 percent in morning trade, while the broader market was trading up 1 percent.

“In the past 12 months we have paid more in dividends than any other European or American bank and returned $3.5 billion to shareholders through share buybacks,” Chief Executive Gulliver said in HSBC’s earnings statement.

HSBC has kept its dividend payout ratio higher than many peers in recent years, including last year when a slowdown in banks’ earnings growth prompted rivals such as Standard Chartered PLC to withhold payments.

For the half-year through June, pretax profit rose to $10.2 billion from $9.7 billion in the same period a year earlier, a result that compared with the $9.5 billion average estimate drawn from analysts polled by the bank.

The bank also said its common equity tier 1 ratio – a measure of financial strength – was 14.7 percent at the end of June, from 14.3 percent three months prior, and 12.1 percent in the year-earlier period.

The ratio is set to increase further as the bank repatriates about $8 billion stuck at its U.S. subsidiary, following approval last year from the U.S. Federal Reserve.

The bank, which makes over half of its profit in Asia – the bulk in Hong Kong and China – said pre-tax profit in Asia rose 7 percent in the first half to $7.6 billion, mainly helped by stronger wealth management and insurance revenue in Hong Kong.

HSBC won approval last month in China to establish an investment banking joint venture with a state-backed fund, ending a 20-month wait, making it the first such venture in China to be majority-owned by a foreign bank.

The venture will allow HSBC to expand in the world’s second-largest economy, and is central to its ambition to increase profit from the fast-growing Pearl River Delta region.

The venture will be opened in December and staffed at first by around 50 people, Gulliver told Reuters on Monday. It will boost HSBC’s profit by allowing the bank to underwrite and trade corporate bonds in China’s domestic market, he said.

Gulliver, who is set to retire from HSBC next year, said he could be at HSBC as late as December 2018 if an external candidate is appointed by incoming Chairman Mark Tucker, himself the bank’s first externally appointed chairman.