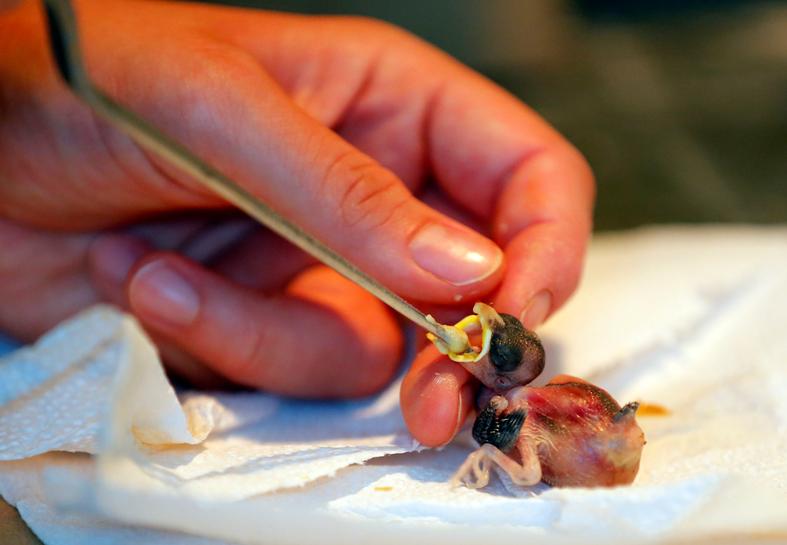 BUDAPEST A unique veterinary hospital in eastern Hungary is saving the lives of wild birds, including many who sustain severe injuries during their long migratory journey to Africa to escape the harsh winters of northern Europe.

Located in the Hortobagy National Park, a World Heritage site on the Great Hungarian Plain, the hospital treats, among others, protected birds like cranes, storks and eagles that have flown into power lines, breaking their legs or wings, or have been poisoned or hit by vehicles on highways.

The wide open spaces of the National Park have preserved their traditional pastoral use, with herds of gray cattle grazing in the pastures and wetlands, a perfect place for a stopover for hundreds of thousands of migratory birds each year.

Doctors at the hospital have been saving the lives of these protected birds since 1999, by giving them prosthetic legs and fixing their wings, with around 40 percent of them eventually returning to the wild after a full recovery.

“What we love the most is when we receive birds that we can treat to full recovery, and set them free again,” said veterinary physician Janos Deri, who founded the hospital. The birds which cannot return to the wild stay at the center, to the delight of tens of thousands of visitors every year.

They can watch the birds being operated on and treated, as the hospital also serves as an education center.

“We … have learned about some of the birds in the area and it is good to see the injured birds that are being taken care of,” Greg Lauttrull, 57, a structural engineer, visiting from Houston, Texas.

(Reporting by Krisztina Than; Editing by Gareth Jones)