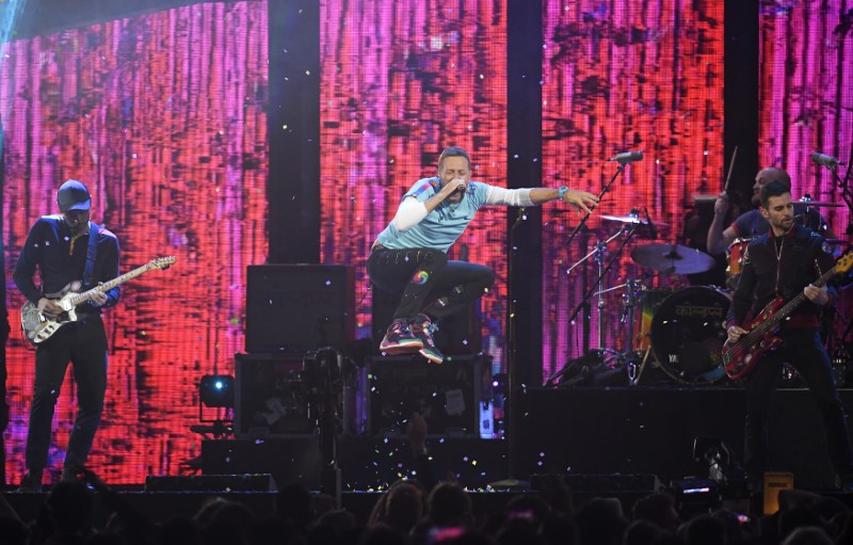 (Reuters) – British rock band Coldplay was forced to postpone a concert in Houston scheduled for Friday night as the most powerful hurricane in a dozen years bore down on Texas, the band said on Friday.

Hurricane Harvey is forecast to come ashore on the southern Texas coast late on Friday. Houston is not directly in the path of the storm, but it is expected to receive up to 20 inches of rain.

“We really wanted to play tonight, but sitting here all together watching the news about the storm we feel that we can’t ask anyone to put their safety at risk,” the band said on Twitter. “So, sadly, we will have to postpone.”

Details about rescheduling and refunding would be published later, the band said.

Coldplay, which is on a U.S. tour, tweeted from Houston on Thursday night that it was in communication with local authorities and prepared to play or cancel, depending on the weather and safety.