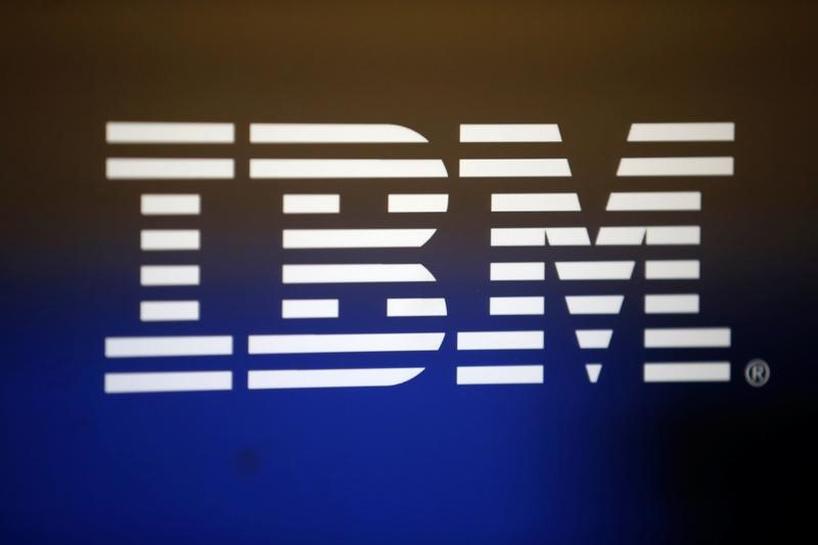 (Reuters) – IBM Corp (IBM.N) on Tuesday reported a lower-than-expected quarterly revenue, as growth in its higher-margin businesses that include cloud and artificial intelligence services failed to make up for declines across legacy business segments.

Armonk, New York-based IBM has in recent years shifted focus to pockets of growth across its business — high-margin areas such as cloud, cybersecurity and data analytics — to counter a slowdown in its hardware and software businesses.

However, some analysts have expressed concern that IBM’s aggressive investments in areas such as artificial intelligence offering Watson have done little to boost revenue overall.

Revenue in IBM’s technology services and cloud platforms business — its largest — fell 5.1 percent to $8.41 billion. Analysts on average had expected $8.58 billion, according to financial data and analytics firm FactSet.

Revenue in other units including software, hardware and consulting services also declined.

Still, IBM backed its forecast for 2017 adjusted earnings of at least $13.80 per share, an expectation some analysts have called too high. Analysts on average expect earnings of $13.68 per share, according to Thomson Reuters I/B/E/S.

IBM will benefit from the launch of its new mainframe server — seen as key to its cybersecurity initiatives — as well as new contracts in the second half of 2017, Chief Financial Officer Martin Schroeter said on a conference call.

Schroeter, in an interview, said growth in IBM’s “strategic imperatives” would be back at a 10 percent to 11 percent range by the end of the year.

Excluding items, IBM earned $2.79 per share, according to Thomson Reuters I/B/E/S, beating analysts’ estimates of $2.74, helped by an 18-cent boost from tax benefits.

“Selling pressure (in IBM’s stock) seems to be based off of earnings quality and that they had another discrete tax benefit,” said CFRA analyst David Holt.

Reporting by Pushkala A in Bengaluru; Editing by Sai Sachin Ravikumar