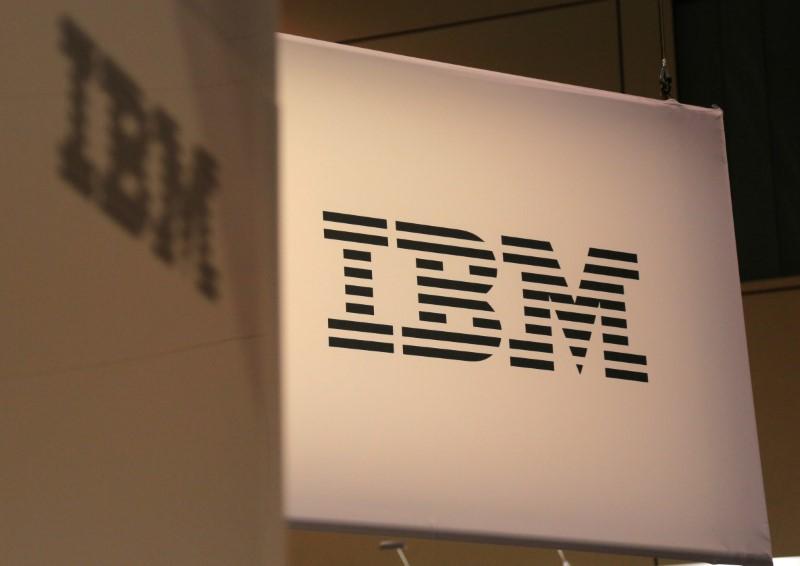 McIntyre, who “abruptly resigned to compete against IBM,” was in possession of highly confidential and sensitive information about IBM’s diversity strategies, hiring targets, technologies and innovations, IBM said in the lawsuit filed in a New York federal court on Monday.

IBM complained that McIntyre using and disclosing, whether intentionally or not, its confidential and sensitive information would place the company at a competitive disadvantage.

McIntyre was human resources VP and chief diversity office at IBM, according to her LinkedIn profile.

IBM said it sought to enforce McIntyre’s non-competition agreement for the 12-month period and recover from her the equity compensation she has forfeited by “violating her contractual duties” to IBM.

IBM’s diversity-related trade secrets are not valuable to Microsoft and McIntyre will not be able to use them in her new role, Bloomberg reported citing her lawyers.

Reporting by Shubham Kalia in Bengaluru; Editing by Gopakumar Warrier