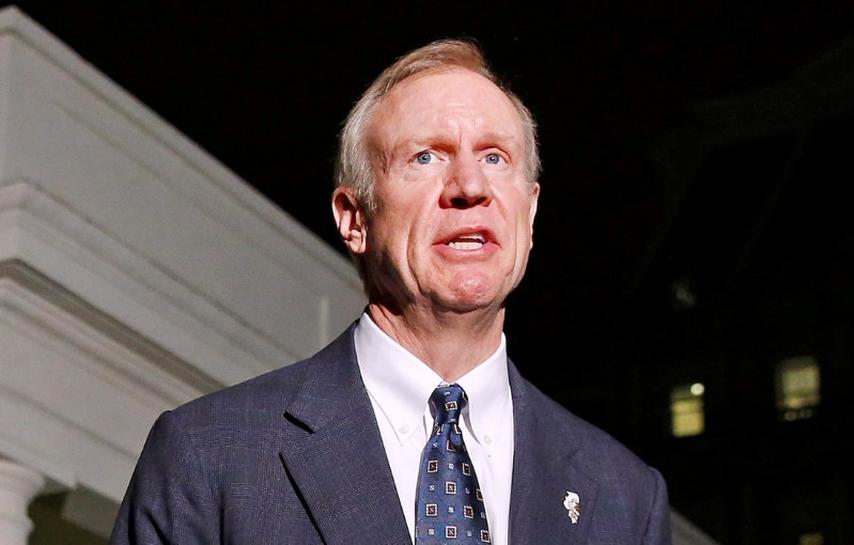 In his veto message, the Republican governor lashed out at lawmakers for passing budget measures that he said would make Illinois’ fiscal woes worse.

“The package of legislation fails to address Illinois’ fiscal and economic crisis – and in fact, makes it worse in the long run. It does not balance the budget. It does not make nearly sufficient spending reductions, does not pay down our debt, and holds schools hostage to force a Chicago bailout,” Rauner said.

The Democratic-controlled Senate which gave final legislative approval to a trio of budget bills earlier on Tuesday, quickly overrode the vetoes. The House, also controlled by Democrats, returns to session later on Tuesday, but will not be taking up budget override votes, according to House Speaker Michael Madigan’s spokesman.

A stalemate between Republican Rauner and Democrats who control the legislature has left the nation’s fifth-largest state without a complete budget for two fiscal years. While fiscal 2018 began on Saturday, lawmakers have been scrambling to piece together a spending and revenue plan to avoid Illinois becoming the first-ever U.S. state whose credit is rated junk.

The Senate had passed the $36 billion budget and $5 billion tax package with little debate.

The chamber’s move to override Rauner’s vetoes was swift with Senate President John Cullerton voicing dismay at the governor’s action but vowing to continue working on non-budgetary measures Rauner seeks.

“We will continue to try to enact and put on the governor’s desk many of the reforms that he’s asked for,” Cullerton said after the override votes. “I’m certainly disappointed he’s vetoed a balanced budget, but I’m glad we were able to override him.”

“I continue to believe we’re missing an opportunity. I hope that we pick up that opportunity after today and can provide a comprehensive package that moves us forward,” Brady said.

(To view a graphic on Illinois’ fiscal fiasco, click tmsnrt.rs/2suYLv0)