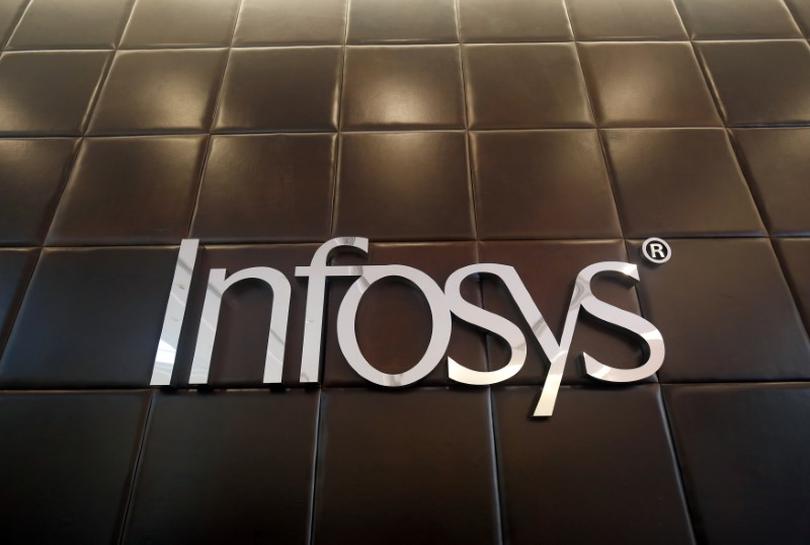 MUMBAI (Reuters) – India’s second-biggest IT firm Infosys (INFY.NS) said on Saturday it will buy back shares worth up to 130 billion rupees ($2 billion), a day after Vishal Sikka resigned as chief executive after a long-running feud with the company’s founders.

The board of Bengaluru-headquartered Infosys approved the repurchase of 113 million shares at 1,150 rupees apiece, the company said in a stock exchange filing, returning cash to investors at a substantial premium to Friday’s closing price of 923.25 rupees.

The announcement of the company’s first-ever buyback will offer some respite to Infosys shareholders, who saw a near 10 percent fall in the value of their holdings on Friday after Sikka’s surprise exit.

Sikka, the first non-founder chief executive of the company, announced his sudden resignation following a protracted war of words with the founders group, led by Narayana Murthy.

The move is also likely to calm some former executives who had been clamoring for a buyback as a row between the founders and the current management of Infosys over alleged corporate governance lapses at the company spilled into the public domain.

Infosys had said in April it intended to return $2 billion to shareholders before March 2018 while also announcing the appointment of an independent director as co-chairman, both moves largely seen as attempts to calm the founders.

HIV-positive man who donated blood during pandemic faces charge of lying about sexual history
Indian farmers plan major road blockade outside Delhi to mark 100th day of protests
All HDB car parks in at least 8 towns to have electric vehicle charging points by 2025
Shops and factories closed, sarongs waved as protests intensify in Myanmar
Commentary: The awkward adventures of a Singaporean urbanite in a city in nature