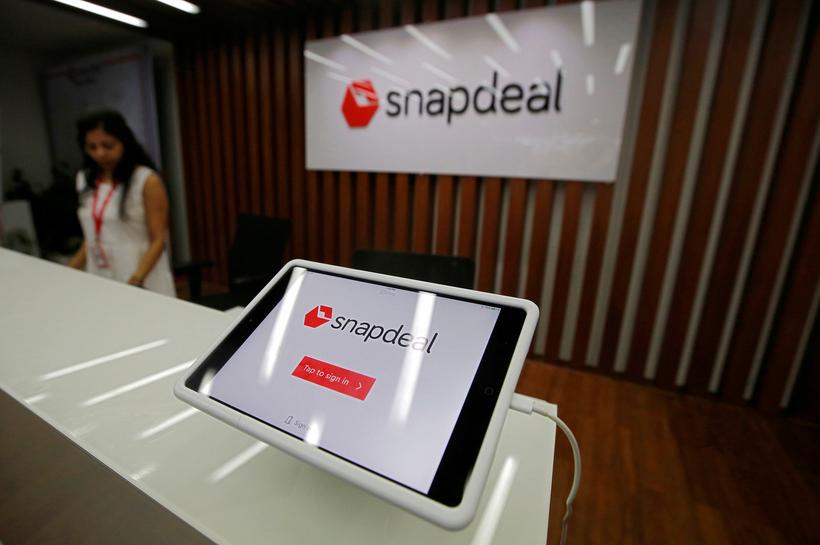 MUMBAI/BENGALURU (Reuters) – Indian e-commerce firm Snapdeal on Monday said it was ending all talks regarding a sale to bigger rival Flipkart and would remain independent, bringing down the curtain on months of negotiations around the deal valued at up to $950 million.

The board of Jasper Infotech, which runs Snapdeal, had in-principle agreed to Flipkart’s revised buyout bid and a deal was pending approval of smaller shareholders, Reuters reported last week. But obstacles had been expected with sources saying earlier on Monday that founders Kunal Bahl and Rohit Bansal were mulling an alternate path.

“The company has now decided to pursue an independent path and is terminating all strategic discussions as a result,” the company said in a statement.

Snapdeal will be able to financially sustain itself with the sale of certain non-core assets, it added.