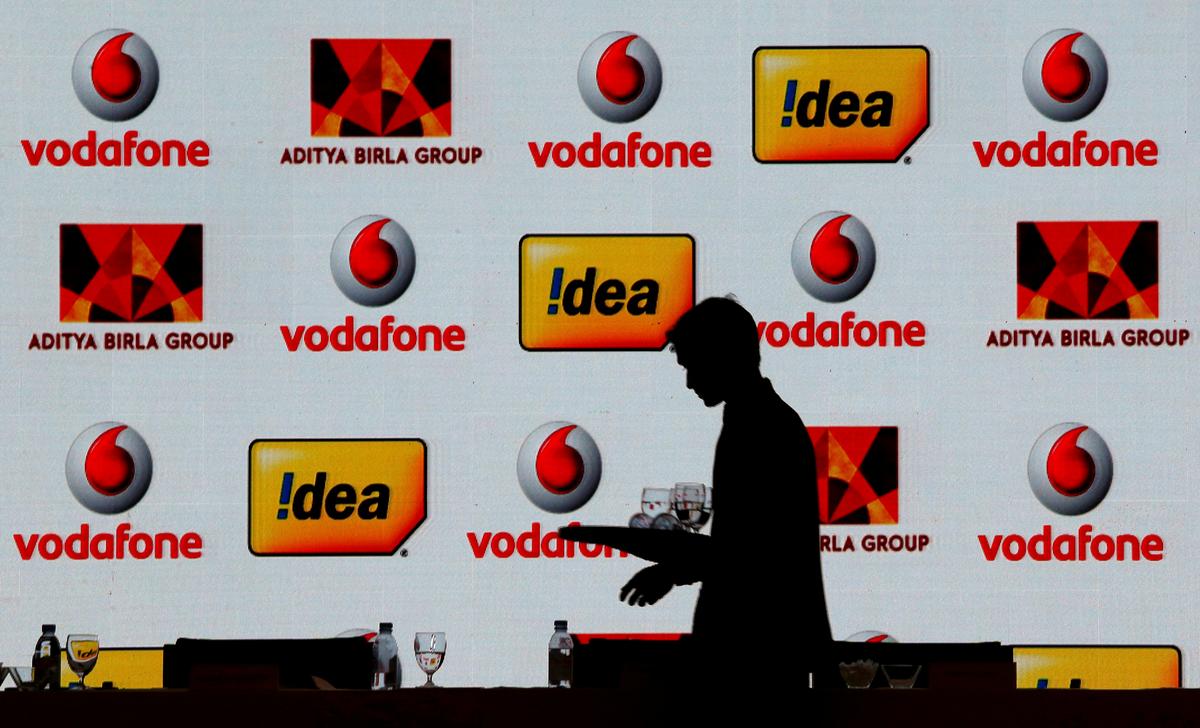 Hopes that Vodafone Idea could outlive the financial squeeze due to the outstanding dues payments helped its shares gain as much as 23.5% on Monday, their best intraday gain since Jan 21, after dropping more than 24% percent on Friday.

“While there is a concern that Vodafone is against the wall, there is a slim hope that they will get through,” said Siddhartha Khemka, head of research at Motilal Oswal Financial Services in Mumbai.

The company lawyer declined to be name as the matter is still in court.

The Indian government last week ordered mobile carriers to immediately pay billions of dollars in dues after the Supreme Court threatened the companies and officials with contempt proceedings for failing to implement an earlier ruling.

The company declined to comment, and India’s telecoms ministry did not respond to an email seeking comment.

Local rival Bharti Airtel Ltd (BRTI.NS) said on Monday it had made a payment of 100 billion rupees toward the dues.

Analysts covering India’s telecoms sector say Vodafone Idea is the most fragile of India’s three major wireless carriers and if it shuts shop, the market would shape up as a duopoly of rivals Airtel and Reliance Industries’ (RELI.NS) Jio.

Vodafone Idea has previously said its ability to continue as a business was contingent on the Supreme Court allowing it to modify issues such as payment timelines with the government.

“Given the government’s keenness on maintaining three private telcos, we believe the Department of Telecommunications or the government will request the Supreme Court to negotiate AGR payments with telcos,” said analyst Vivekanand Subbaraman of research firm Ambit Capital.

Reporting by Derek Francis and Nivedita Bhattacharjee in Bengaluru; Writing by Sankalp Phartiyal; Editing by Clarence Fernandez and Tom Hogue