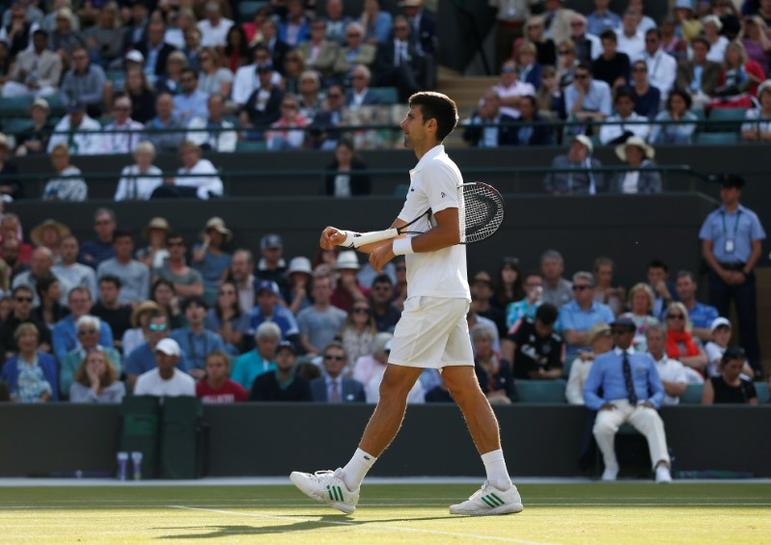 The 30-year-old Serb said he will miss the rest of the tennis season, including next month’s U.S. Open, to recover from a right elbow injury.

“It will take time for him to get his intensity back,” Cash, the 1987 Wimbledon singles champion, told the BBC.

“Djokovic’s style is very similar to almost everyone else on the circuit, but he was just that bit fitter, that bit more flexible, that bit more mentally tough.

“It is probably just what the doctor ordered, to take time off. After so many unbelievable years, 2017 has been poor for him.”

Djokovic has struggled over the last 12 months on the court, losing all the grand slam titles he held simultaneously after winning the 2016 French Open. He also lost his world number one ranking to Andy Murray at the end of last year.

Cash believes Djokovic should not be expected to return from his injury layoff as spectacularly as Roger Federer, who came back from a long-term knee issue earlier this year to lift Australian Open and Wimbledon titles.

“It won’t be like Roger Federer, who was winning Grand Slams straight out of the blocks after he came back, but some time next year he will be playing well again,” Cash added.

“He will be very sensible and make sure he is ready when he does come back.”

Reporting by Hardik Vyas in Bengaluru; editing by Sudipto Ganguly