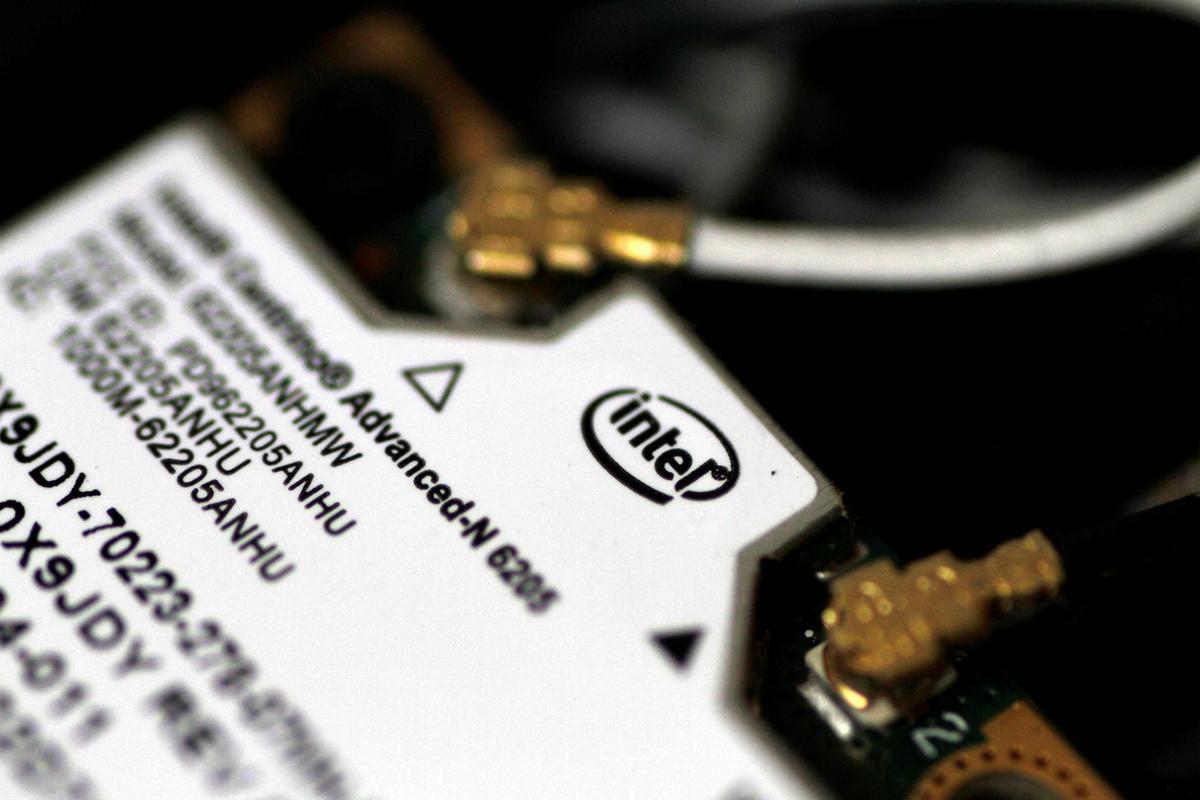 (Reuters) – Intel Inc’s shares rose 6 percent on Friday to levels last seen during the dotcom boom 17 years ago, after strong results offered the clearest sign yet that its years-long effort to shift away from a slowing PC business was paying off.

Investors were also comforted by Intel’s assurances that it does not expect any material impact from the recent disclosure of security flaws Spectre and Meltdown in billions of its chips.

The Santa Clara-based company helped found the personal computer industry and became one of the world’s biggest chipmaker on the back of growing demand for PCs. But, in the last few years, falling PC demand has pushed Intel to focus on making chips for data centers to offset revenue loss.

Revenue from the company’s higher-margin data center business jumped about 20 percent to $5.58 billion.

Pitzer upgraded the stock to “outperform” from “neutral.”

The business is showing no signs of slowing down – Intel forecast its data centric unit to grow mid-teens and PC centric business in the low single digits this year, projecting overall revenue growth of 4 percent to $65 billion.

“While we believe near term PC unit declines have been impacted by a lengthening in the PC refresh cycle, we view this lengthening as slowing over time, lessening the deleterious impact on overall company growth,” Susquehanna Financial Group analyst Christopher Rolland said.

Intel has been increasingly displacing Qualcomm as Apple’s key modem supplier after its relationship with the iPhone maker soured last year over chip prices.

At least seven brokerages raised their price targets on the stock. Their median price target was $51.

The company’s shares were trading at $48 before the opening bell. The stock has gained 20 percent in the last 12 months, compared with a 40 percent gain in the Philadelphia Semiconductor index.

Reporting by Supantha Mukherjee and Sonam Rai in Bengaluru; Editing by Saumyadeb Chakrabarty