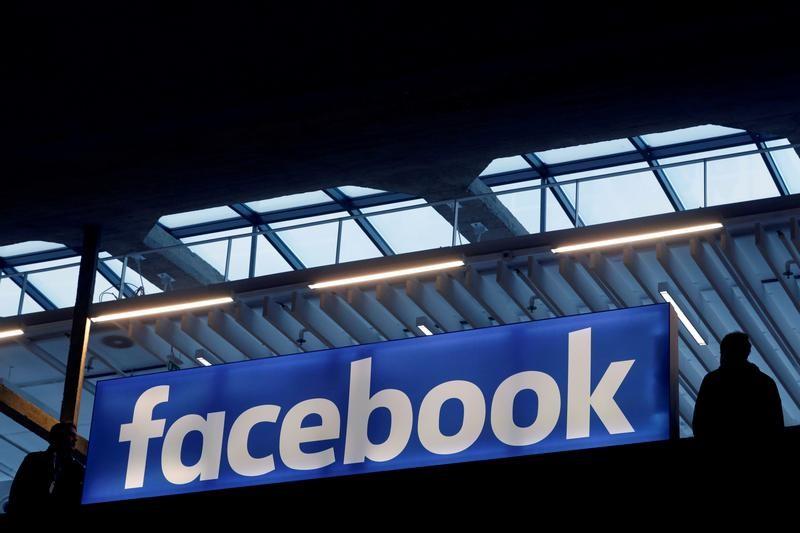 GENEVA (Reuters) – Google and Facebook will have to accept China’s censorship and tough online laws if they want access to its 751 million internet users, Chinese regulators told a conference in Geneva on Monday.

Google (GOOGL.O) and Facebook (FB.O) are blocked in China, along with Twitter Inc (TWTR.N) and most major Western news outlets.

“That’s a question maybe in many people’s minds, why Google, why Facebook are not yet working and operating in China,” said Qi Xiaoxia, director general of the Bureau of International Cooperation at the Cyberspace Administration of China (CAC).

“If they want to come back, we welcome,” Qi told the Internet Governance Forum at the U.N.’s European headquarters.

“The condition is that they have to abide by Chinese law and regulations. That is the bottom line. And also that they would not do any harm to Chinese national security and national consumers’ interests.”

China’s Communist Party has tightened cyber regulation in the past year, formalizing new rules that require firms to store data locally and censor tools that allow users to subvert the Great Firewall that blocks sites including Facebook and Google.

Their rival Apple (AAPL.O) operates subject to strict censorship, having removed dozens of popular messaging and virtual private network (VPN) apps from its China App Store this year to comply with government requests.

“We are of the idea that cyberspace is not a space that is ungoverned. We need to administer, or supervise, or manage, the internet according to law,” Qi said.

“Can you guess the number of websites in China? We have five million websites. That means that the Chinese people’s rights of speech and rights of expression are fully ensured.”

It was not clear what her figure of five million was based on. According to the website internetlivestats.com, there are 1.3 billion websites on the World Wide Web, defining a website as a unique hostname which can be resolved, using a name server, into an IP address.