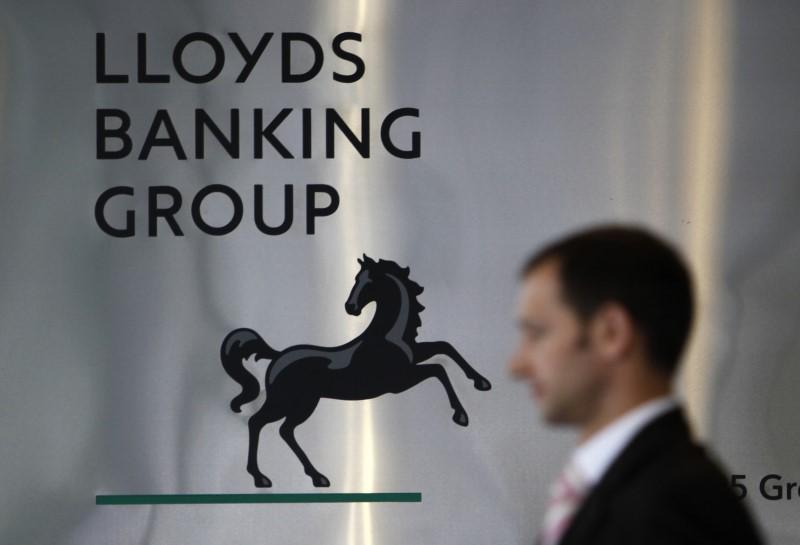 LONDON (Reuters) – Lloyds (LLOY.L) investors are expecting a share buy-back and a three-year plan centred on digital investment and growing its insurance and wealth businesses when the British bank reports on Wednesday.

Britain’s biggest mortgage lender will announce the strategy with its first full-year results since the government sold the remainder of its stake in the bank last May, almost a decade after the financial crisis.

Analysts and investors expect Antonio Horta Osorio, the chief executive credited with turning Lloyds around after its 20.5 billion pound bailout in 2008, will want to show the bank can reward shareholders with steady returns.

“I think the consistency of returns, as well as higher returns, will be a key message,” a shareholder with a significant holding in Lloyds told Reuters.

A share buy-back or special dividend are seen as likely by analysts after Lloyds reported its highest full-year profit, 4.2 billion pounds, since 2006 last year.

But growth is a challenge for the bank, which has a more than 25 percent share in some key markets and like other incumbents faces rising competition and rapid technological change.

“We think it is all going to be about digitisation and costs, and maybe a bit of growth in life insurance,” a person at one of the bank’s top ten investors said.

While digital investment, twinned with cost-cutting, were key features of Lloyds’ previous three-year plan, analysts and investors expect a more ambitious approach or even an overhaul of the bank’s technology.

CUTS ON THE CARDS

Analysts and investors are also expecting a further reduction to the bank’s branch network and headcount, on top of the 930 job cuts announced earlier in February.

“There’s clearly more to go there,” said the shareholder.

Another bid to ramp up Lloyds’ insurance and wealth divisions is widely anticipated, although it has not delivered in this area in the past, leaving analysts sceptical.

“There is form for disappointment,” John Cronin, head of UK banks research at stockbrokers Goodbody said. “Will he (Horta Osorio) be willing to go there again?”

There was widespread speculation that the CEO might leave Lloyds last year and investors said they would be closely watching his body language during this week’s presentations, even though they were not expecting an imminent departure.