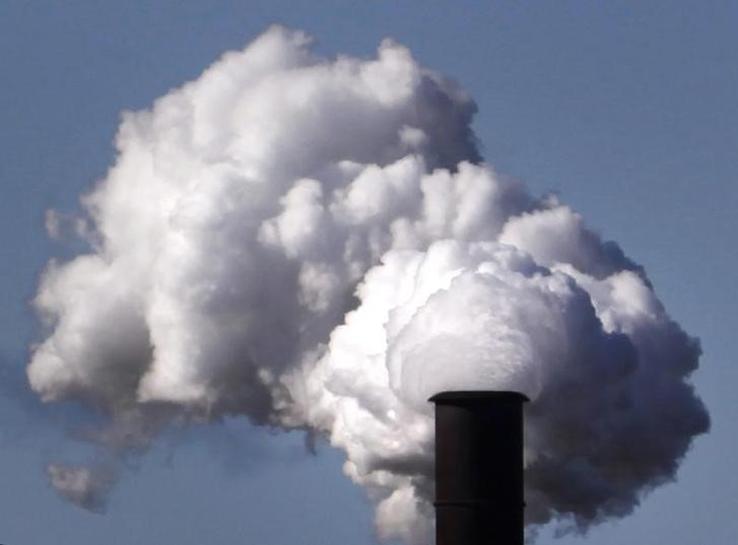 LONDON/OSLO Investors are slowly starting to push companies to reduce their carbon footprint and help the world meet targets on limiting global warming that were agreed in the 2015 Paris climate talks.

Energy firms have faced shareholder demands to do more to curb carbon emissions, while some pension funds are demanding more commitment to climate goals from firms they invest in.

Yet progress has still been modest since the Paris deal agreed by almost 200 nations came into force in November last year, aiming to limit global warming to 2 degrees Celsius (3.6 Fahrenheit) above pre-industrial times.

“Lots of investors are looking to align their investments with a 2 degrees world. It’s just at what pace they all get there,” said Fiona Reynolds, managing director at the United Nations-backed Principles for Responsible Investment.

The task force’s document outlines a voluntary framework for companies to disclose the financial impact of climate-related risks and opportunities, drawing support from more than 100 companies with $11 trillion of assets.

It aims to help investors, lenders, insurers and other stakeholders understand how firms manage climate risk and guide companies on information they should provide to explain their climate strategy, ultimately helping ensure corporate laggards are held to account.

“The more companies report effectively on climate related risks and opportunities, the easier it becomes for investors to allocate the substantial amounts of capital required to implement the Paris Agreement,” said Philippe Desfossés, chief executive of French pension fund ERAFP.

Sweden’s largest national pension fund AP7 set a high benchmark in June when it named six companies it said had breached the Paris accord, and ditched them from its portfolio.

Several energy firms have faced shareholder rebellions at annual general meetings over their stance on climate change. ExxonMobil has been accused of misleading investors by a U.S. prosecutor, allegations the U.S. firm has dismissed as “frivolous”.

Many energy firms have been sharing more information on their climate strategies, and some mining companies are starting to follow suit, such as iron ore miner Vale.

In a Reuters survey, 13 leading public and corporate pension schemes in Europe, Asia and North America managing a total $1.1 trillion said they were committed to engaging firms on their climate strategy. Three of those funds said explicitly that divestment was an option if talks were unsatisfactory.

However, some funds said the threat of divestment was not the best approach to encouraging firms to improve environmental, social and governance (ESG) issues.

“We think engagement investment is about promoting companies to be involved with ESG through engagement,” said Hiroichi Yagi, an adviser to the pension fund of Japan’s Secom, a leading security firm.

“If you just sell and stop investing in companies that are not mindful of climate change, then you are abandoning engagement there,” he said, adding that he was not aware of any Japanese pension funds advocating divestment as an option.

To date, most divestments have tended to be from companies mining coal, the dirtiest energy source. Some large investors, such as Norway’s $960-billion sovereign wealth fund, have set limits on how much revenues can come from that source.

The most active asset owners on climate change have tended to be big pension schemes and sovereign wealth funds – Norway’s and New Zealand’s have reduced exposure to fossil fuels. Such firms have more in-house analysts to assess investments.

A survey by consultants Mercer of 1,241 European pension schemes, half of which had less than 100 million euros ($114 million) in assets, showed just 5 percent considered the financial impact of climate change on their portfolios. However, that was up from 4 percent a year earlier.

“It’s ironic that the pace of response to this enormous issue is best described as glacial, outside a small group of leading funds,” said Phil Edwards, Mercer’s Global Director of Strategic Research, calling for more “urgency” to be applied.

Advocates of the Paris accord hope the TFCD’s framework document will particularly assist smaller firms.

“We are aiming to be one of the first asset owners to do this to show our support for the TCFD and its pick up by other asset owners,” said Faith Ward, the scheme’s chief responsible investment officer.

She said her fund planned to link its annual report to the TCFD framework.