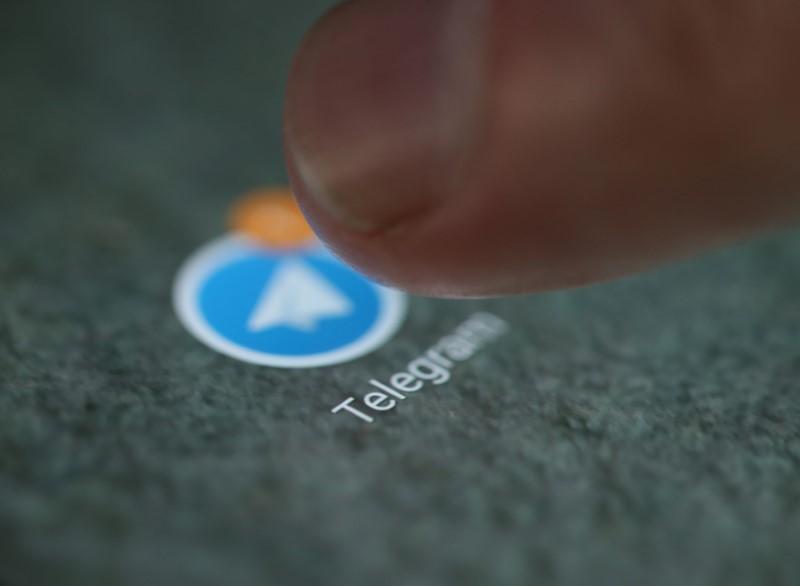 DUBAI (Reuters) – Iran on Saturday lifted restrictions on the messaging app Telegram, the state news agency IRNA said, after blocking the popular service as security forces sought to contain the most widespread public protests in the country since 2009.

“An informed source announced that the filtering of the Telegram messenger has been ended and it is being used by users,” IRNA reported.

At least 22 people have died and 1,000 people have been arrested in the anti-government protests that began in late December. As the protests ebbed, the government last week lifted restrictions imposed on Instagram, one social media tool used to mobilize protesters.

But access to the more widely used messaging app Telegram was still blocked, suggesting authorities remained uneasy about the possibility of further protests.

Telegram, with 40 million users in Iran, in late December shut down a channel that Tehran had accused of encouraging violence. But it declined to block other channels, prompting Iranian authorities to block access to the app.

But officials said hundreds of companies using the app for their marketing and sales had been hard-hit by the social media restrictions, and President Hassan Rouhani was quoted as saying about 100,000 people had lost their jobs.

Thousands of government supporters have staged rallies in a backlash against the protests, which posed the boldest challenge to the Islamic establishment since widespread unrest in 2009 over alleged election fraud.

Iran continues to impose restrictions on the Internet and social media, with Facebook and Twitter still blocked.