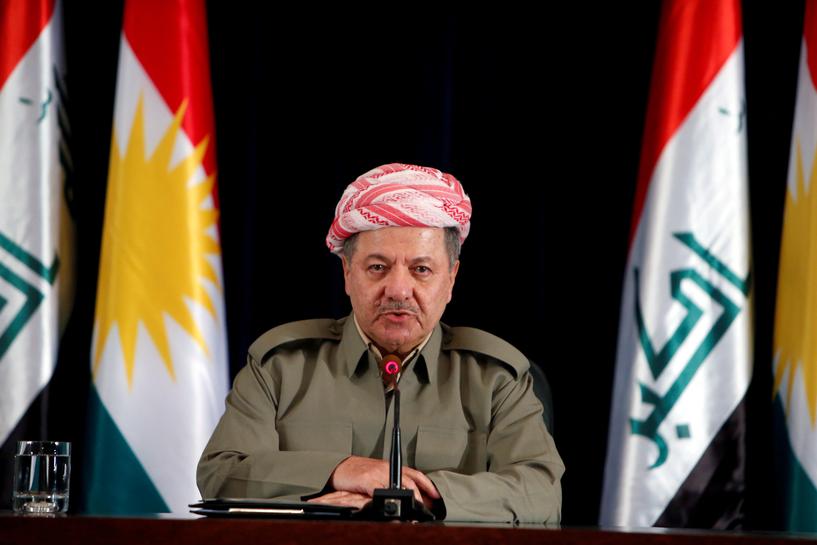 ERBIL, Iraq (Reuters) – Iraqi Kurdish leader Masoud Barzani on Sunday confirmed his intention to step down on Nov. 1 and asked parliament to take measures to fill the presidential power vacuum.

The region’s parliament, which is meeting in the Kurdish capital Erbil, was told that Barzani had sent a letter saying he would not extend his term, his Kurdistan Democratic Party said.

“I refuse to continue in the position of president of the region after November 1,” Barzani’s letter said, according to a tweet by the party. “I will remain as a Peshmerga (Kurdish fighter).”

A Kurdish official had told Reuters on Saturday that Barzani had decided to hand over the presidency without waiting for elections that had been set for Nov. 1 but which have now been delayed by eight months.

The region, which has been largely autonomous for years, has been in turmoil since holding an independence referendum a month ago that triggered military and economic retaliation from Iraq’s central government in Baghdad.