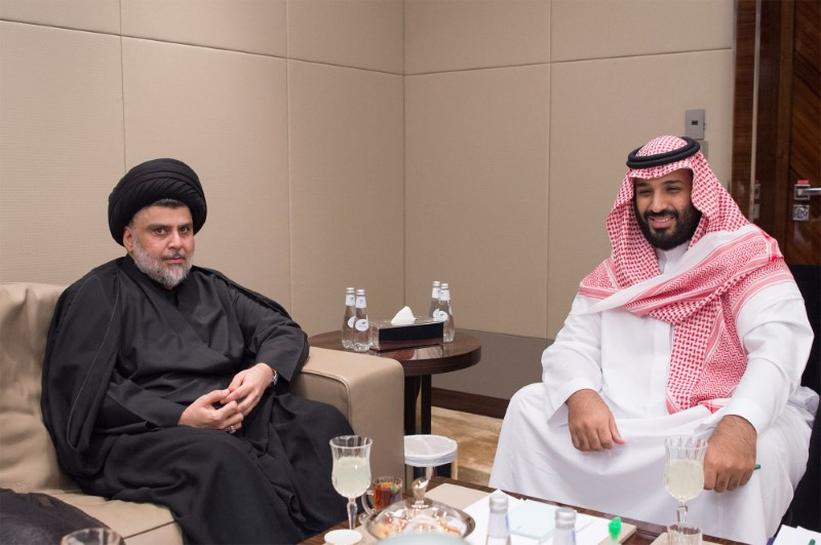 Iraq lies on the fault line between the Shi’ite Muslim power Iran and the Sunni-ruled countries that are its regional arch-rivals, chief among them Saudi Arabia.

Iraq and Saudi Arabia announced last month they were setting up a coordination council to upgrade strategic ties as part of an attempt to heal troubled relations between the Arab neighbors.

Saudi Arabia reopened its embassy in Baghdad in 2015 following a 25-year break, and in February Saudi Foreign Minister Adel al-Jubeir made a rare visit to Baghdad.

Sadr, an anti-American Shi’ite leader, commands a large following among the urban poor of Baghdad and the southern cities, including Saraya al-Islam, or Peace Brigades militia.