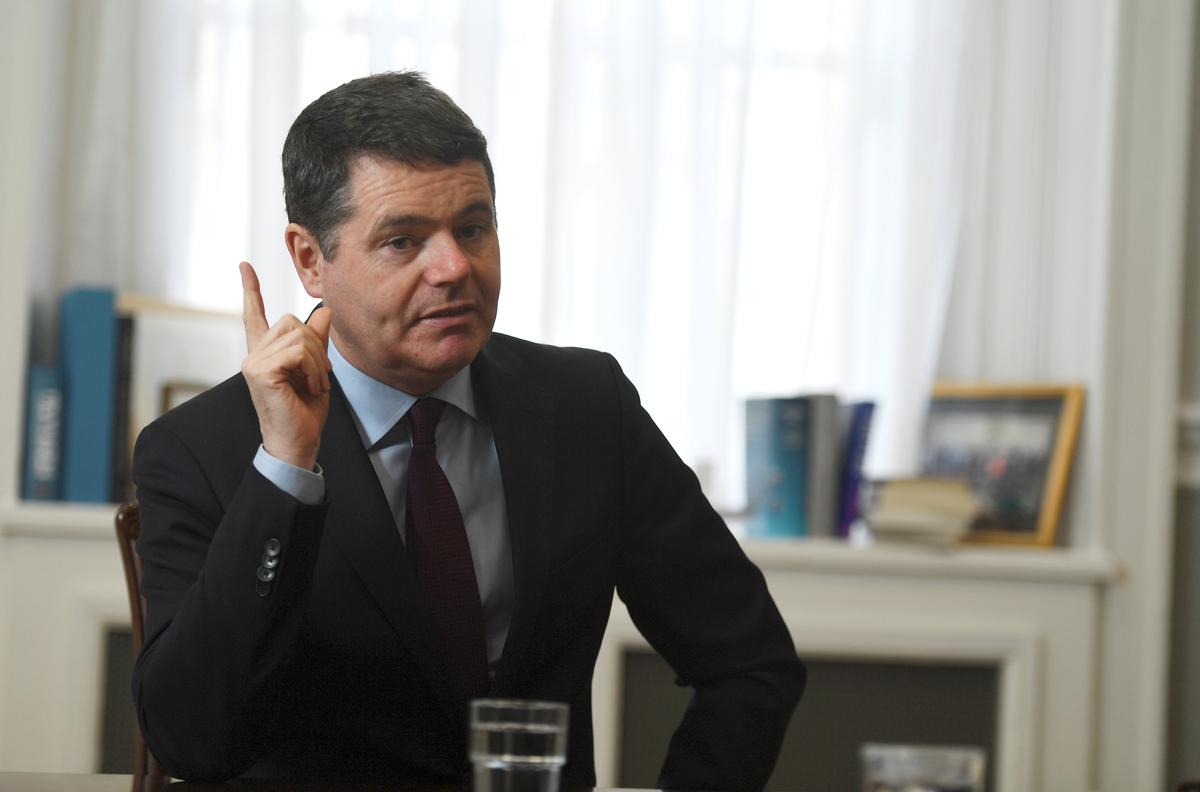 DUBLIN (Reuters) – Irish Finance Minister Paschal Donohoe said on Wednesday he still expected Britain to honour the pact it made with the European Union in December, which was designed to prevent a hard border developing between Northern Ireland and the Irish Republic after Brexit.

“The agreement that we reached with the British government through the European Union last year must be honoured, and will be translated into legal text between the UK and the EU,” he told reporters.

“It was an agreement that was made, and the different contingencies that were recognised that were the result of nearly a year’s work must remain in place.”

Doubts over the December agreement set in shortly after the deal, when Brexit secretary David Davis said the deal was a statement of intent rather than legally binding. Britain has since then ruled out a customs union with the EU.