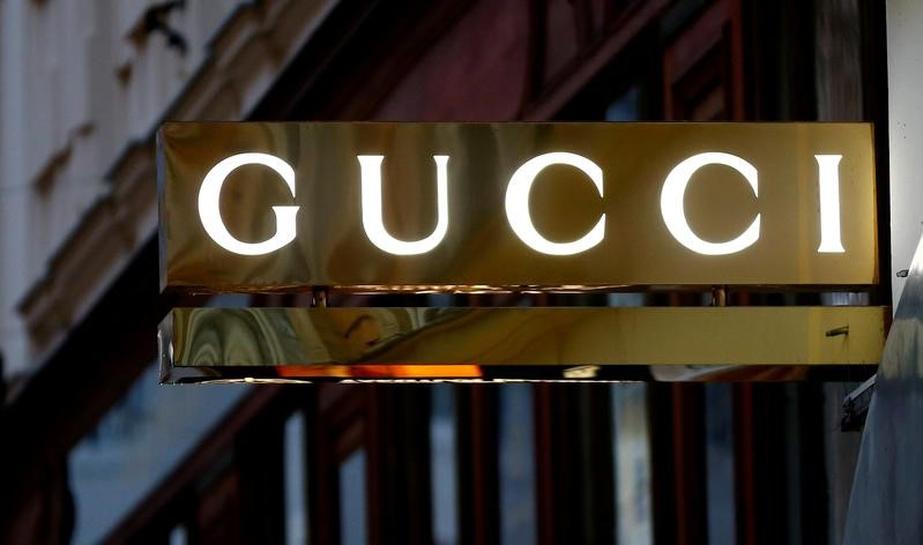 MILAN (Reuters) – Italian tax police have visited the offices of fashion company Gucci for fiscal checks as part of an investigation by Milan prosecutors into suspected tax evasion, a senior source with direct knowledge of the matter said on Saturday.

FILE PHOTO: A company logo is pictured outside a Gucci store in Vienna, Austria, May 4, 2016. REUTERS/Leonhard Foeger/File Photo

“Gucci confirms that it is providing its full cooperation to the respective authorities and is confident about the correctness and transparency of its operations,” Gucci said in an e-mailed statement in response to a report about the tax police audit published by Italian daily La Stampa on Saturday.

The source with direct knowledge of the matter, who spoke on condition of anonymity, said the checks were carried out this week at Gucci’s Milan offices and Florence headquarters.

The source said the Milan prosecutors suspected Gucci, which is part of French luxury group Kering (PRTP.PA), may have paid taxes on profits generated by sales in Italy in another country with a more favorable tax regime. The source did not give more details.

Gucci, the biggest contributor to Kering’s profits and revenues, has enjoyed a revival in recent years, and in the third quarter of 2017 reported a 49.4 percent rise in sales on a like-for-like basis – excluding currency swings.

Contacted by Reuters, a spokeswoman for Kering said the group had no further comment.