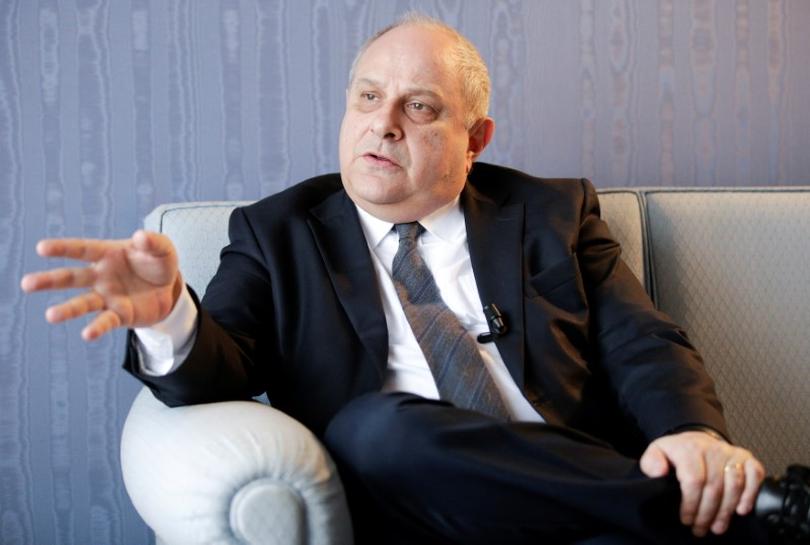 ROME (Reuters) – Italy is considering issuing temporary visas that would allow migrants to travel around the European Union, its deputy foreign minister said on Tuesday, a move intended to pressure its EU neighbors to do more to help ease the migration crisis.

With the huge number of people crossing the Mediterranean from North Africa increasing, Italy complains that its European partners are not sharing the load.

Asked whether migrants could be given the temporary permits, Deputy Foreign Minister Mario Giro told left-wing newspaper Il Manifesto the government was looking at all possibilities.

“We are in a tug of war,” Giro said in the interview which was posted on the Foreign Ministry’s website.

He said Italy wanted to avoid unilateral gestures, but is against the strict application of EU law which keeps migrants in their first country of arrival.

“We don’t accept being turned into a European hotspot, or feeling guilty because we rescue people, so deciding what to do with the migrants who arrive is everyone’s responsibility,” Giro said.

More than 93,000 mainly sub-Saharan African and Bangladeshi migrants have arrived by boat in southern Italy so far in 2017, a 17 percent increase on the same period last year, according to the interior ministry.

It was too early to say when or how many such permits could be issued, Giro said, adding that the Italian authorities who receive asylum requests already have the power to grant them.

A day earlier, Foreign Minister Angelino Alfano had said the temporary visas were not on the government’s agenda.

Italy angered many EU governments with a decision to offer residence permits to migrants in 2011 when violence in North Africa sent thousands fleeing to Europe.

Issuing them again would put pressure on other countries to help, said Enzo Bianco, mayor of the Sicilian port town of Catania, where 10,000 migrants rescued off the coast of Libya have been brought so far in 2017.

“We are allowed to use these tools, and it’s a good thing to remind Europe about its duty to be more responsible,” Bianco, a former interior minister and member of the ruling Democratic Party (PD), told Reuters in a telephone interview.

“This is a way of grabbing Europe’s attention and saying we must tackle this emergency together.”