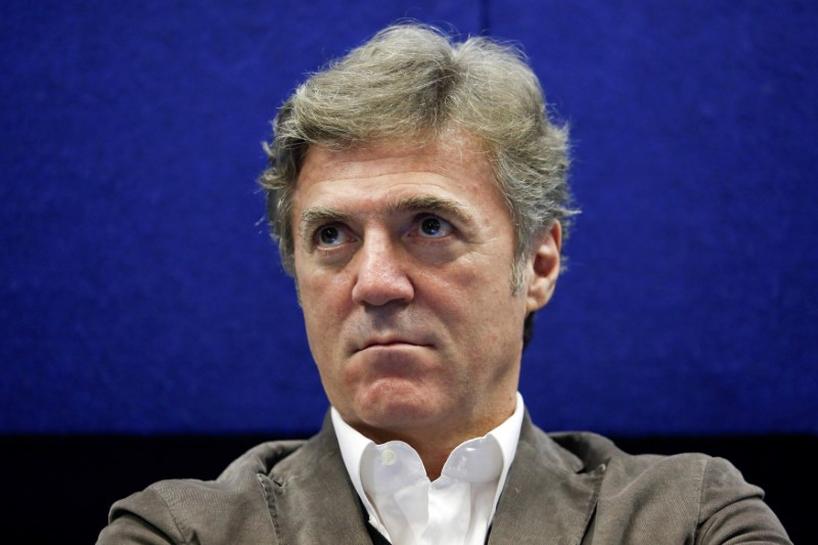 ROME (Reuters) – A spat between Rome and Telecom Italia’s (TIM) chief executive over the rollout of ultrafast broadband has been resolved, Italian industry minister Carlo Calenda said in an interview published on Saturday.

The row had threatened to poison relations between the former state monopoly and the government, prompting TIM’s top shareholder Vivendi to ask Chief Executive Flavio Cattaneo to soften his tone, sources close to the matter said.

In an interview with Il Sole 24 Ore newspaper, Calenda said he considered Cattaneo, who has cut costs in just over a year at the helm of the indebted firm, “an excellent manager”.

“When he took an inappropriate tone in dealing with the government I pointed this out to him, he apologized and the story ended there,” Calenda said.

Sources said this week that Cattaneo and Vivendi still disagreed over the issue, throwing his future at the firm into doubt. Cattaneo said there was no such tension, and that he would remain at Telecom Italia until the end of his mandate in 2020.