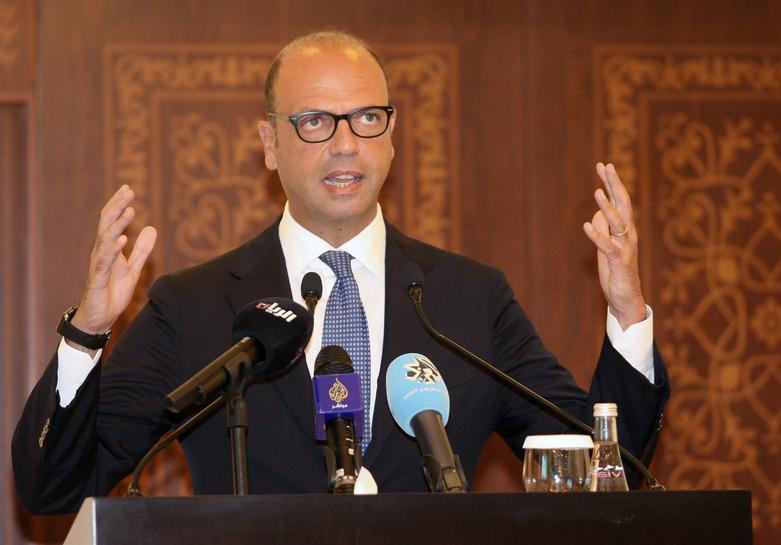 ROME (Reuters) – Italy said on Monday it would return its ambassador to Cairo more than a year after the murder of an Italian graduate student led the Rome government to recall its previous envoy.

Giulio Regeni was 28 when he vanished from the streets of Cairo in January 2016. His body was discovered in a ditch on the outskirts of the Egyptian capital on Feb. 3, showing signs of extensive torture.

Italy recalled its ambassador in April 2016 as it sought to obtain evidence from Egypt to solve the murder. Magistrates in Rome and Cairo have met a half-dozen times over the past year, but no one has been charged.

“The Italian government’s commitment remains to clarify the tragic disappearance of Giulio,” Foreign Minister Angelino Alfano said in a statement.

“Sending an authoritative liaison (ambassador) will help, through contacts with the Egyptian authorities, reinforce judicial cooperation and as a consequence the search for the truth,” Alfano said.

Regeni, who had been looking into Egypt’s independent unions for his doctorate thesis at Cambridge, attracted the suspicion of the Cairo government before his disappearance, sources told Reuters last year.

Security and intelligence sources told Reuters that Regeni had been arrested in Cairo on Jan. 25, 2016, and taken into custody. Egyptian officials have denied any involvement to Regeni’s death.

Regeni’s parents have strongly opposed Italy re-normalizing relations with Egypt, saying this would remove pressure on Egypt to hold someone accountable for the murder.

Rome’s chief prosecutor said he spoke to his Egyptian counterpart earlier on Monday and the two agreed to meet again later this year after they recovered closed-circuit TV footage from the metro station near where Regeni had lived.

“Both sides agreed that the investigative activity and collaboration will continue until the truth about all of the circumstances that led to the kidnapping and death of Giulio Regeni is discovered,” Giuseppe Pignatone said in a statement.

The murder has strained ties between Italy and Egypt, traditional Mediterranean allies with strong economic ties.

Italians flock to Egypt’s beaches and ancient monuments every year, and in 2015 Italy’s state-owned oil giant Eni discovered the biggest natural gas field ever found off the Egyptian coast.

Alfano did not say exactly when Giampaolo Cantini, its new ambassador to Egypt, would return to Cairo.