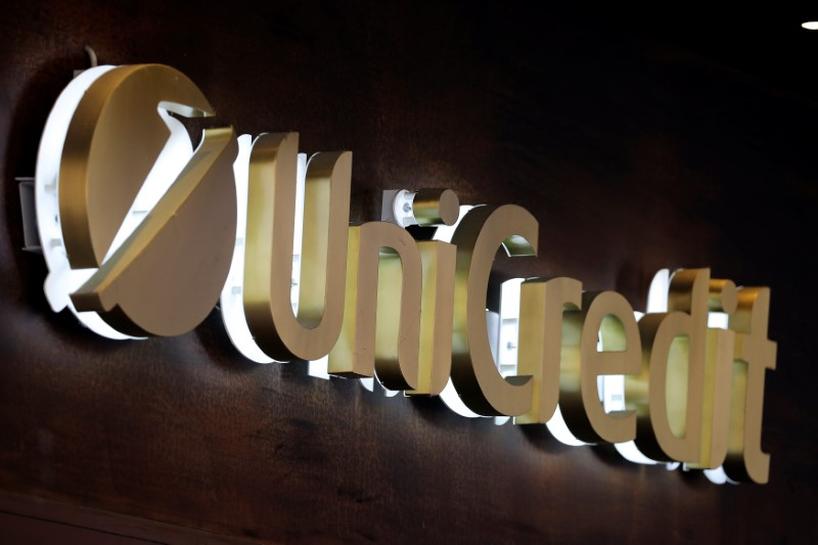 MILAN (Reuters) – Suspected hackers have accessed client data of Italy’s biggest lender, UniCredit, in two attacks over the past 10 months which affected around 400,000 Italian customers, the most serious hack ever reported by a major Italian lender.

No passwords were stolen in the attacks, which first occurred in September and October last year and then again in June and July of this year, but personal and banking details could have been accessed, UniCredit said in a statement.

The attacks were carried out through an external commercial partner, which UniCredit did not identify. It also did not describe how the intruders accessed the data or when it became aware of the first intrusion last year.

“The bank immediately adopted all necessary measures to prevent a repeat of such intrusions,” the bank said.

UniCredit shares fell about 1 percent immediately after the news. The stock fetched 16.9 euros in morning trade, down 0.6 percent.