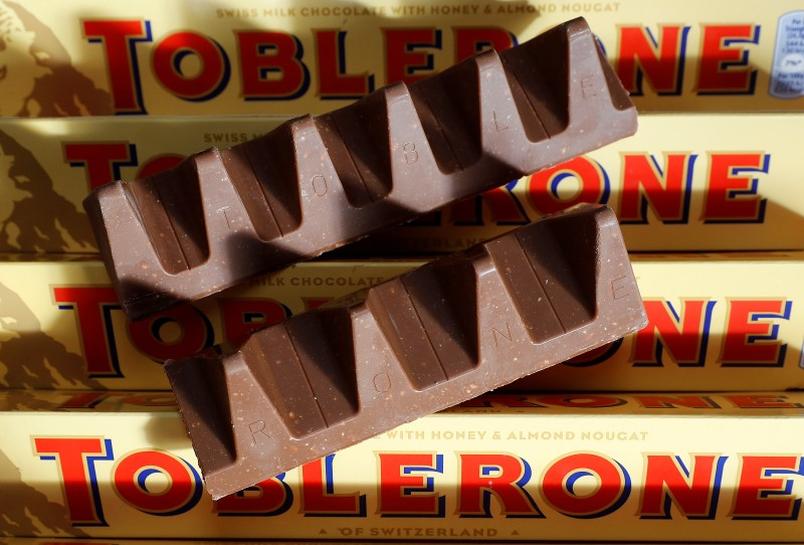 (Reuters) – Britain’s sweet and chocolate lovers have been hit hardest by shrinking packet sizes, according to official figures published on Monday.

Over 2,500 household items are smaller now than they were in 2012, the Office for National Statistics said in a report on the trend among food producers and other manufacturers of offering consumers less for the same price in response to higher raw material costs.

However, the impact on Britain’s official inflation measures was only noticeable for sugar, jams, syrups, chocolate and confectionary, contributing 1.22 per cent to the rate of inflation of sweet items since 2012.

Brits with a sweet tooth might find the news a bit hard to swallow. It comes after cuts over the past year to the size of some of the UK’s favourite chocolates, including Toblerone and Mars products such as Maltesers.

The ONS also said there was no noticeable change after last year’s referendum decision to leave the European Union which hit the value of the pound and made imports more expensive. Shrinkflation existed before the Brexit vote with manufacturers putting it down to the rising cost of raw materials, it said.

(This refiled version of the story corrects spelling of Maltesers)