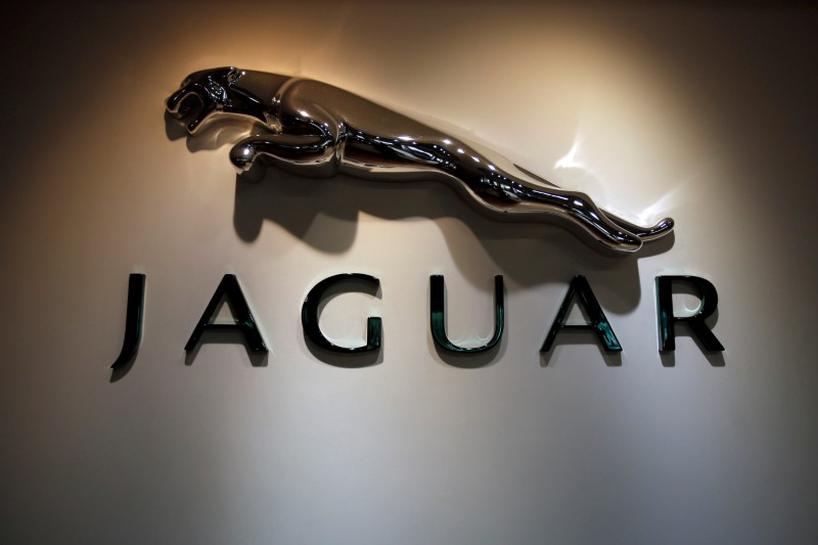 LONDON (Reuters) – Jaguar Land Rover opened its first overseas engine plant on Friday, picking China for the investment a week after saying it would build a global model entirely outside Britain for the first time.

Britain’s biggest carmaker, which already operates a plant in China as part of a partnership with Chery [CHERY.UL], said the new facility was part of a 10.9 billion yuan (1.2 billion pounds) investment with the Chinese automaker.

“The new engine plant demonstrates Jaguar Land Rover’s long-term commitment to the Chinese market, providing customers with an exciting range of vehicles and powertrain options, as well as to its joint venture,” JLR said in a statement.

JLR, owned by India’s Tata Motors, is rapidly expanding its production levels and model line-up and decided in 2015 to build a major new plant in Slovakia, rather than expand its operations in Britain.

Earlier this month, the automaker said it would build its new E-PACE compact sport utility vehicle in Austria and China, the first car made for global sale to be built outside of Britain.

Like much of the British car industry, JLR is worried that Brexit could leave its car exports facing lengthy customs delays and tariffs of up to 10 percent, jeopardising the viability of production in Britain.