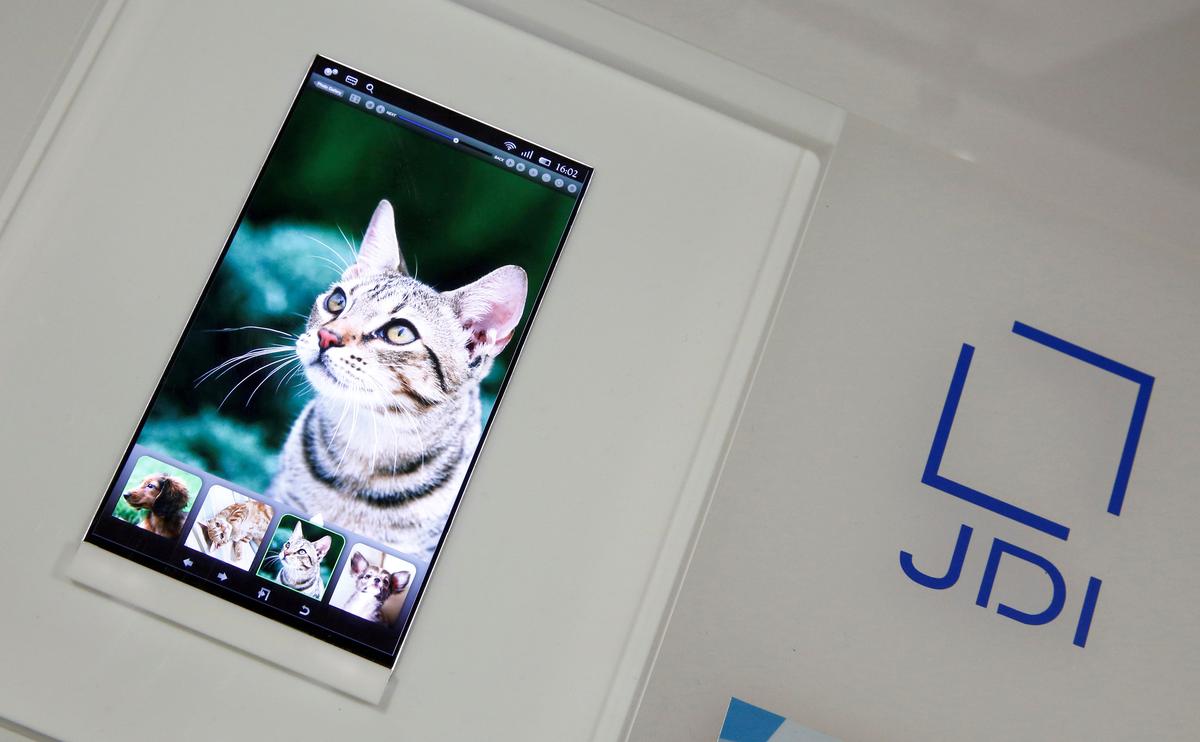 The liquid crystal display (LCD) maker posted a net loss of 32.6 billion yen ($304 million) for the October-December quarter, versus a net profit of 7.3 billion yen in the year-ago quarter.

That compared with an average 30.32 billion yen loss forecast of four analysts, according to Thomson Reuters I/B/E/S.

The company, money-losing for the past three years, has been earning half its revenue selling LCDs to Apple.

But for the high-end iPhone X, Apple shifted to OLED panels which are only mass produced for smartphones by Samsung Electronics Co Ltd.

Aiming to counter declining sales with cost cuts, Japan Display plans to streamline production lines and reduce 30 percent of its workforce, resulting in a special loss of 170 billion yen for the current year.

The company is also considering tapping new investors for capital to catch up in OLED panels, which it plans to start mass-producing for smartphones only in 2019.