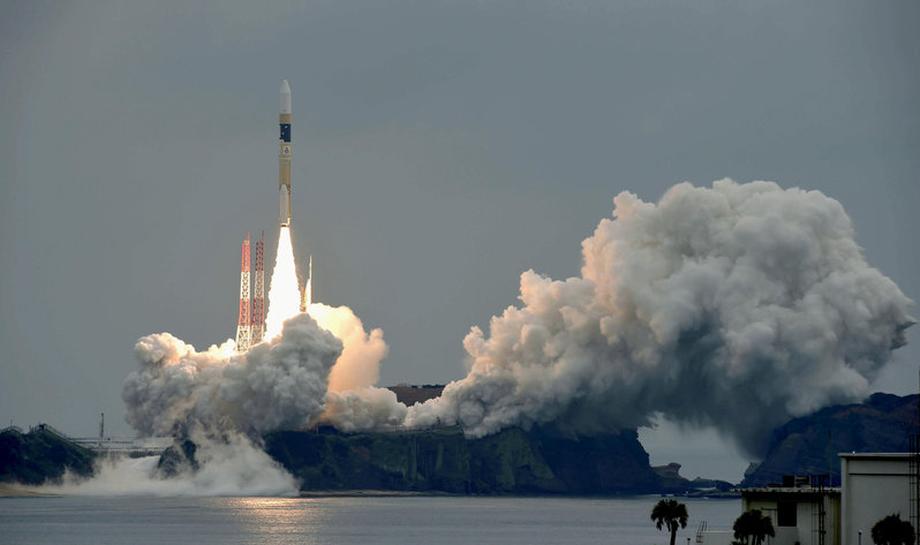 TOKYO Japan launched a rocket carrying a satellite with a local version of the U.S. global positioning system (GPS) on Thursday, which is expected to increase the precision of location information used in smartphones and car navigation system.

Japan launched an H-2A rocket which carries the satellite called “Michibiki No.2” from a space center in Tanegashima, southern Japan.

The nation launched the first Michibiki satellite into space in 2010 on a trial basis and it plans to send two more satellites later this year, according to the Cabinet Office.

Once the four satellites are in orbit, at least one satellite will be flying over Japan for eight hours per day.

Combining with the U.S. GPS and the Japanese system will enhance the stability of receiving radio waves and increase the precision of position information.

The U.S. GPS has a margin of error of about 10 meters (about 33 feet) but together with the Japanese system positioning error will be reduced to only several centimeters (a few inches).

The system is expected to used for such activities as driverless tractors in farming and to help develop automated construction machines.

By fiscal 2023 the government plans to have launched a total of seven satellites into orbit and secure Japan’s own GPS system without depending on the U.S. system.