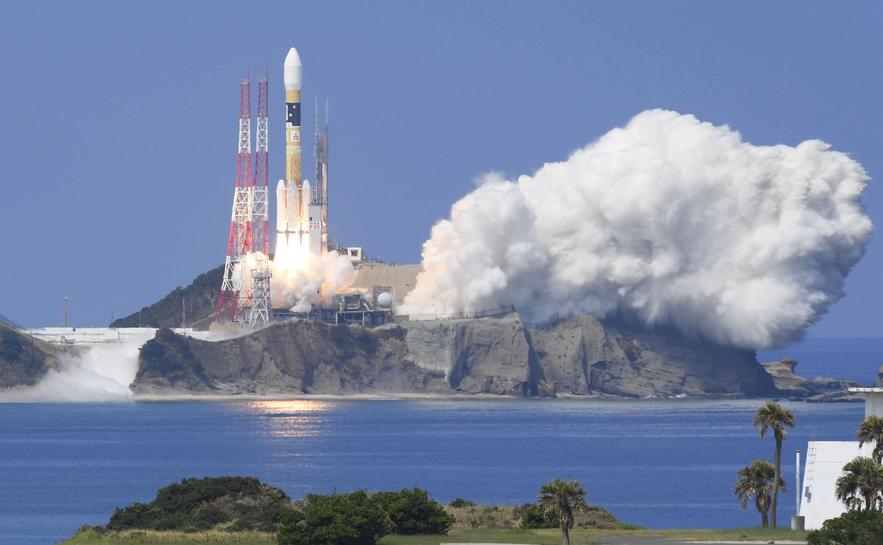 TOKYO (Reuters) – Japan on Saturday launched an H-2A rocket carrying a geo-positioning satellite into orbit after a week-long delay, the government said.

The launch of Japan’s third geo-positioning satellite is part of its plan to build a version of the U.S. global positioning system (GPS) to offer location information used for autopiloting and possible national security purposes.

The government postponed the launch a week ago because of a technical glitch.

“With the success of the third satellite, we have made another step closer for having signals from four satellites in the future,” Masaji Matsuyama, minister in charge of space policy, said in a statement.

The government plans to launch a fourth satellite by the end of the year to start offering highly precise position information by next April.

Japan plans to boost the number of its geo-positioning satellites to seven by 2023, making its system independently operational even if the U.S. GPS becomes unavailable for some reason, a government official said previously.