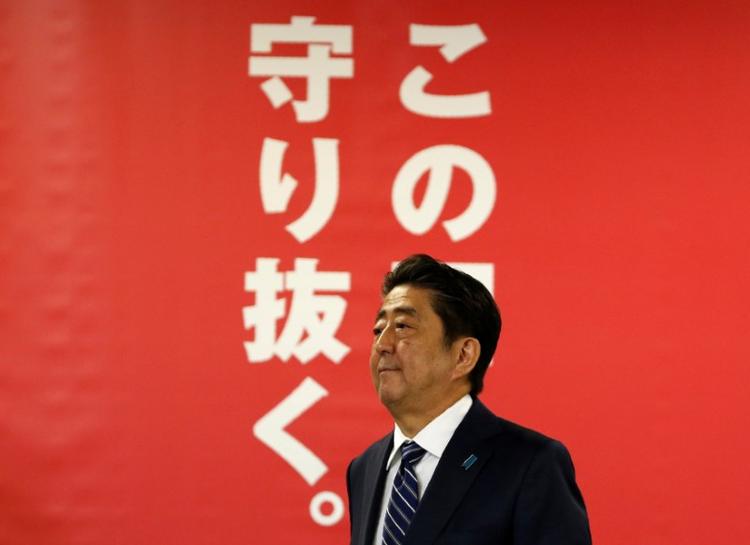 Prime Minister Shinzo Abe is expected to propose the idea to U.S. President Donald Trump on Nov. 6 when they plan to hold a summit meeting, said the Nikkei on Thursday.

The proposal is for the leaders of the four nations to promote free trade and defense cooperation across the land and sea to Southeast, South and Central Asia, and beyond to the Middle East and Africa, Kono said in the interview with the Nikkei conducted on Wednesday.

“We are in an era when Japan has to exert itself diplomatically by drawing a big strategic picture,” Kono was quoted as saying.

“To maintain free and open ocean, the economy and security will surely be on the table,” he said.

Kono said the aim was to also promote high-quality infrastructure investment across Asia to Africa.

The “Belt and Road” plan, a “Silk Road”-like initiative, is a vehicle for China to take a greater role on the international stage by funding and building global transport and trade links in more than 60 countries.

Kono also said putting pressure on North Korea would “certainly be necessary” to make Pyongyang dismantle its missile and nuclear development, according to the Nikkei.

He said if North Korea accepted a review by International Atomic Energy Agency it would be “the most trustworthy” option for conditions for talks between Pyongyang and the international community.