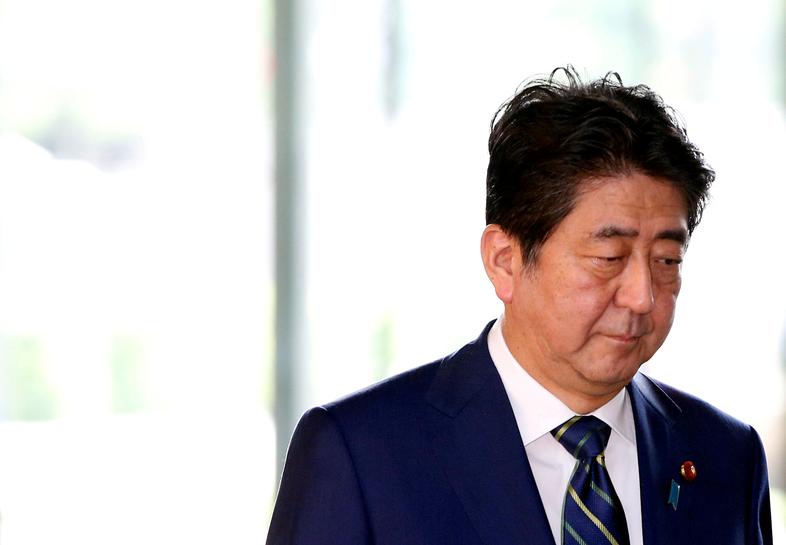 BERLIN Japanese Prime Minister Shinzo Abe urged the G20 states in a newspaper article to work together on continuing climate protection policies such as the 2015 Paris agreement from which the United States is withdrawing.

In an article for German newspaper Handelsblatt ahead of the G20 summit, which Trump will attend, Abe wrote: “Global warming has already resulted in the earth, which sustains human life, experiencing various crises for a long time.”

He said climate change affected people around the world and people living today had to take responsibility of the issue for future generations.

“That’s why we must all take action together quickly,” he wrote.