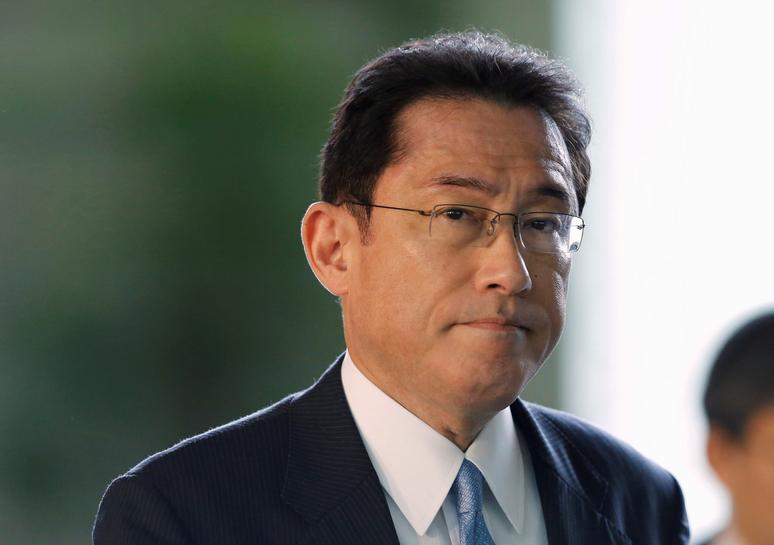 The economy minister post is set to be taken by Toshimitsu Motegi, who formerly served as trade minister, NHK reported.

Abe, beset by tumbling public support due to suspicions of a cronyism scandal and a crushing election loss by his ruling Liberal Democratic Party (LDP) in Tokyo elections last month, is set to carry out a broad shake-up of his Cabinet on Thursday.

Recent opinion polls have shown support for Abe plunging to below 30 percent, its lowest since he returned to office in December 2012 with a promise to revive Japan’s stale economy and bolster its defenses. The fall in support endangers his long-cherished goal of revising Japan’s pacifist constitution.

The Tokyo election loss and scandals, including one that forced his defense minister to resign last week, as well as a view among many voters that Abe and his aides took them for granted, have all taken a toll.

The appointments reported by NHK on Wednesday suggest that Abe appears to prefer the safety of Cabinet veterans over the appeal of fresh faces, who could bring with them the risk of more gaffes and scandals.

Onodera held the defense portfolio for almost two years after Abe returned to power in 2012. Kishida temporarily took over defense as well as foreign affairs Tomomi Inada resigned last week amid a series of gaffes and a cover-up scandal that contributed to the plunge in public support for Abe.

Kishida is set to move to the position of LDP policy chief. Motegi, who studied at Harvard and supervised the clean-up of the crippled Fukushima Dai-ichi nuclear reactor during his tenure as trade minister, would take over as economy minister from Nobuteru Ishihara.

Finance Minister Taro Aso is widely expected to remain in his post, as is Trade Minister Hiroshige Seko, media said.

“The goal of this Cabinet reshuffle is to intensify ‘Abenomics’ and aim mainly for economic reform,” Chief Cabinet Secretary Yoshihide Suga told a news conference on Wednesday.