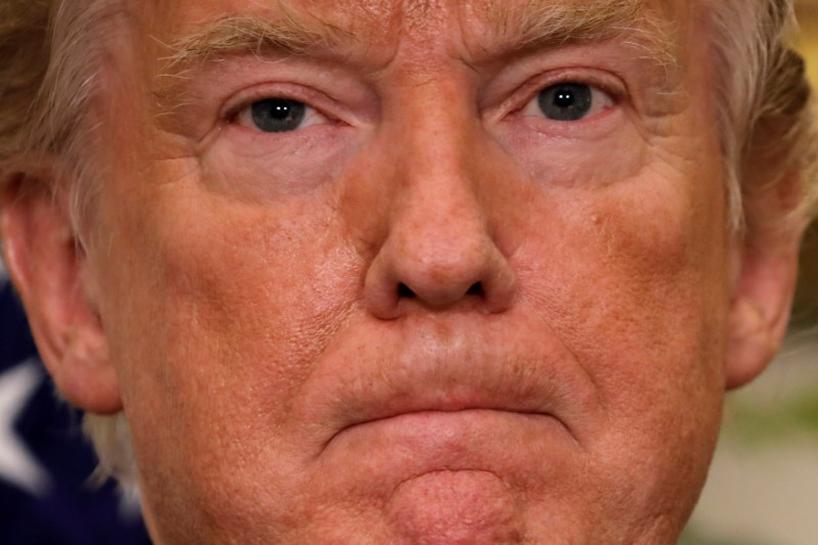 (Reuters) – A U.S. judge on Thursday refused to revisit a court order that blocks President Donald Trump’s administration from carrying out a policy designed to threaten the granting of federal funds to so-called sanctuary cities.

U.S. District Judge William Orrick III in San Francisco ruled that a recent memo from the Justice Department that appeared to narrow the scope of Trump’s executive order on sanctuary cities did not remove the need for a court-ordered injunction.

Orrick wrote that the memo is not binding and the attorney general can revoke it at any time.

A Justice Department spokeswoman could not immediately be reached for comment.

Trump issued the order in January, shortly after he was inaugurated, directing that funding be slashed to all jurisdictions that refuse to comply with a statute that requires local governments to share information with U.S. immigration authorities.

Sanctuary cities generally offer safe harbor to illegal immigrants and often do not use municipal funds or resources to enforce federal immigration laws. Dozens of local governments and cities, including New York, Los Angeles and Chicago, have joined the growing “sanctuary” movement.

The Trump administration contends that local authorities endanger public safety when they decline to hand over for deportation illegal immigrants arrested for crimes.

In a ruling in April, Orrick said Trump’s order targeted broad categories of federal funding for sanctuary governments and that plaintiffs challenging the order were likely to succeed in proving it unconstitutional.

The Justice Department asked Orrick to revisit that ruling, after Attorney General Jeff Sessions issued a memo which said the only funds the government intended to withhold were certain grants tied to law enforcement programs.

Orrick voiced skepticism at a hearing earlier this month.