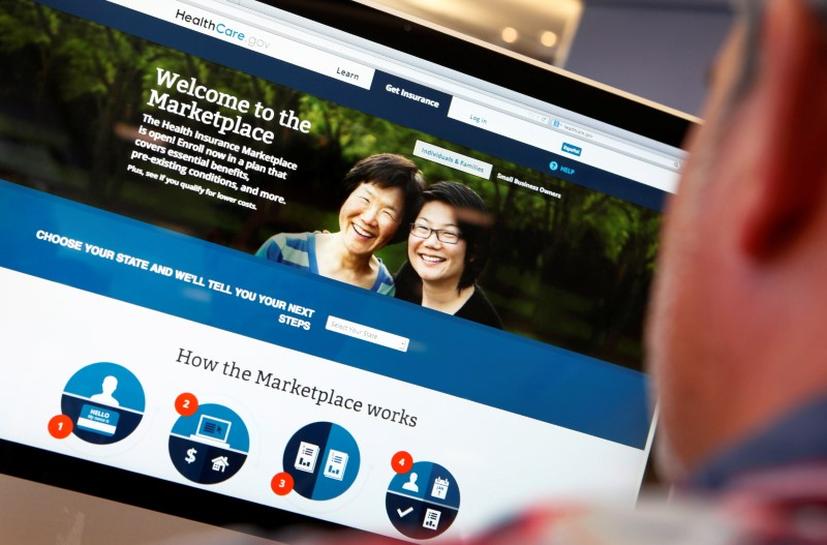 U.S. District Judge Vince Chhabria in San Francisco sided with the Trump administration, saying the government does not have to make the payments while litigation over the subsidies unfolds.

Chhabria, appointed by Democratic former President Barack Obama, wrote that although the case appears to be a close call “it appears initially that the Trump administration has the stronger legal argument.”

The Trump administration this month terminated the payments to the insurers, which help cover medical expenses for low-income Americans, as part of several moves to dismantle Obama’s signature healthcare law formally known as the Affordable Care Act.

The subsidies were due to cost $7 billion this year and were estimated at $10 billion for 2018, according to congressional analysts.

Trump had threatened to cut off the subsidies for months, prompting health insurers to raise premiums or exit insurance markets set by under Obamacare. The payments amount to nearly $600 million a month, according to a Justice Department court filing.

Democratic attorneys general from 18 states and the District of Columbia sued the federal government and asked for an immediate order halting Trump’s move while the case is being litigated. They argued that terminating the payments harmed customers by raising insurance rates.

While Democrats accused Trump of sabotaging Obamacare, the president argued that the subsidies enriched insurance companies.

Insurers say they do not profit from the subsidies under the Affordable Care Act, but pass them on directly to consumers to reduce deductibles, co-payments and other out-of-pocket medical expenses for low-income people.

Because insurers would raise premiums on policies in the absence of the subsidies, the government would be compelled to spend more on financial assistance to low-income Americans.

Earlier on Wednesday, the nonpartisan Congressional Budget Office found that a bipartisan Senate proposal to shore up Obamacare insurance marketplaces by reviving the subsidies would cut the U.S. deficit by $3.8 billion over the next decade.

Reporting by Lawrence Hurley; Additional reporting by Dan Levine in San Francisco; Editing by Will Dunham