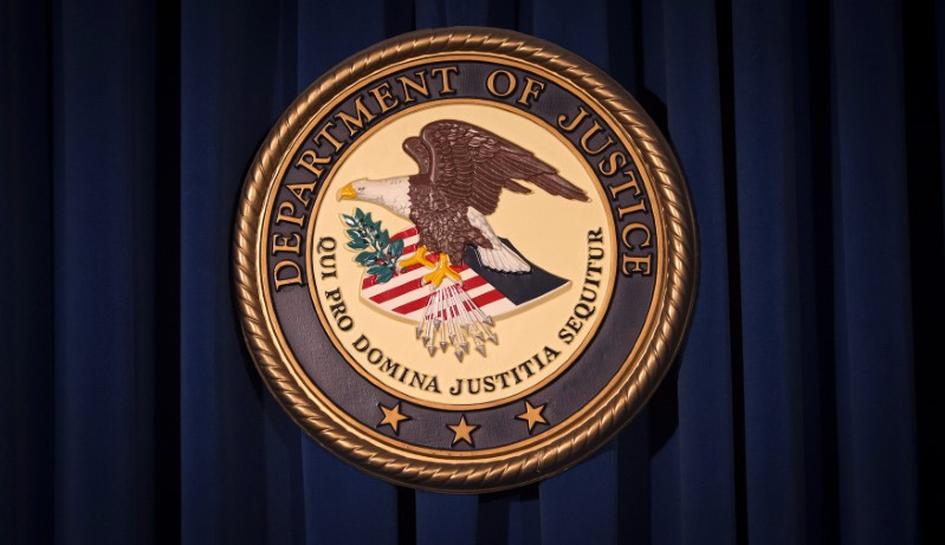 WASHINGTON (Reuters) – The U.S. Justice Department is scaling back its request to obtain a broad swath of data in connection with an anti-Trump website, after critics accused the department of trampling the free speech rights of political dissidents.

The U.S. Attorney’s Office for the District of Columbia had previously issued a broader search warrant in July to DreamHost, a Los Angeles-based web hosting company, to obtain data about visitors to website disruptj20.org.

Disruptj20 is home to a coalition of political activists who organized disruptive protests during President Donald Trump’s inauguration.

The Justice Department said it sought the records connected to the site amid concerns that it helped facilitate the planning of violent riots on Inauguration Day in which more than 200 people were arrested for rioting and vandalizing businesses in downtown Washington.

DreamHost resisted the request, saying the scope of the warrant was too broad and trampled on the rights of 1.3 million visitors to the site, many of whom were simply exercising their First Amendment rights to express their political views.

The Justice Department on Tuesday proposed amending the scope of its warrant in a filing with the Superior Court of the District of Columbia Criminal Division, which is slated to hold a hearing over the dispute on Thursday morning.

“The warrant – like the criminal investigation – is singularly focused on criminal activity. It will not be used for any other purpose,” it wrote.

“The government has no interest in records relating to the 1.3 million IP addresses that are mentioned in DreamHost’s numerous press releases and opposition brief.”

The department proposed asking the court to amend the warrant, and said that DreamHost “should not disclose the contents of unpublished draft publications” or “HTTP request and error logs.”

A spokesman for DreamHost could not be immediately reached for comment.