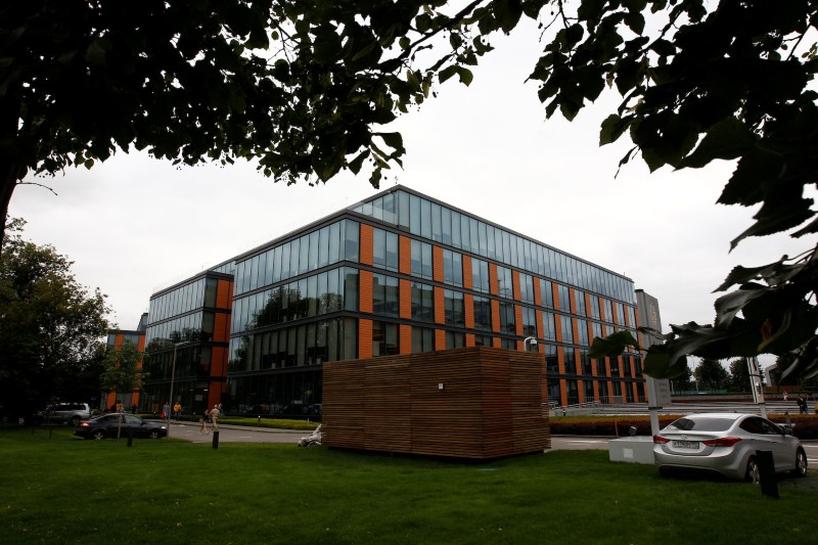 SAN FRANCISCO (Reuters) – Moscow-based cyber security firm Kaspersky Lab said on Wednesday it would withdraw antitrust complaints made in Europe against Microsoft after the U.S. technology giant agreed to change how it delivers security updates to Windows users.

Both companies simultaneously announced a resolution to nearly a year of disputes that included Kaspersky alleging that Microsoft had erected unfair obstacles for independent security vendors on its Windows 10 operating system.

Kaspersky Lab in June accused Microsoft of abusing its dominance in the personal computer market to unfairly harm third-party antivirus providers in how it distributed its own Defender antivirus software on Windows 10.

Company founder Eugene Kaspersky said at the time that Microsoft had removed Kaspersky’s antivirus software when customers installed Windows 10 in order to make users adopt Defender, which he derided as an “inferior” product.

Microsoft had denied breaking any laws and said that its goal was to help protect Windows 10 customers from cyber security threats.

The Redmond, Washington-based company said it will also allow antivirus providers to issue their own alerts and notifications to customers before and after subscriptions have expired and provide vendors more visibility and certainty around its update release schedules.

In a statement, Kaspersky said Microsoft’s proposed approach had addressed its concerns raised with Russia’s Federal Antimonopoly Service, and said that it was “taking all steps necessary” to withdraw its antitrust complaints made with the European Commission and Germany’s national competition regulator.

It added that the two companies had held “fruitful discussions” in recent months about how “antivirus services should operate in the Windows ecosystem to help ensure a safe environment for Windows users.”

The detente comes as Kaspersky Lab is facing mounting accusations from U.S. intelligence officials and lawmakers that the company may be vulnerable to Russian government influence.