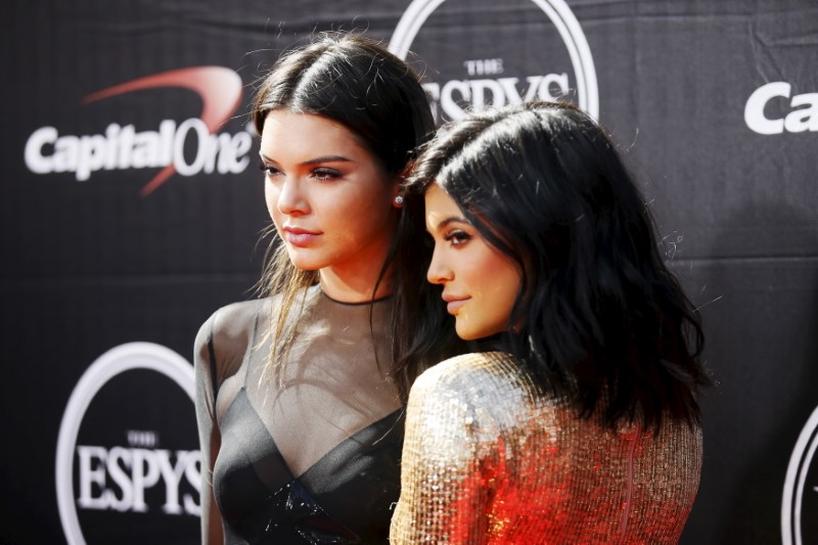 In the second recent marketing misstep involving members of the Kardashian family, Kendall and Kylie Jenner said they had withdrawn their $125 T-shirt line from sale a day after it was launched.

“These designs were not well thought out and we deeply apologize to anyone that has been upset and/or offended, especially to the families of the artists,” the Jenner sisters said in a statement.

“We are huge fans of their music and it was not our intention to disrespect these cultural icons in anyway,” they added.

The move followed outrage from relatives of some of the artists, and cease and desist letters from other musicians over unauthorized use of the images.

“Girls, you haven’t earned the right to put your face with musical icons. Stick to what you know … lip gloss,” Sharon Osbourne, the wife of Black Sabbath frontman Ozzy Osbourne, wrote on Twitter.

Violetta Wallace, the mother of Notorious B.I.G, accused the sisters of exploitation and said no one had contacted the rapper’s estate for permission.

“This is disrespectful, disgusting, and exploitation at its worst!!!” Wallace said in an Instagram post. Notorious B.I.G, also known as Biggie Smalls or Christopher Wallace, was killed in a drive-by shooting in Los Angeles in 1997.

Kendall Jenner, 21, and Kylie Jenner, 19, are half-sisters of Kim Kardashian and appear in the “Keeping Up With the Kardashians” TV show. They are also both successful models in their own right with a large following on social media.

In April, Kendall Jenner was featured in new Pepsi commercial that the soft drinks company pulled after it prompted outrage and ridicule by critics who said it trivialized political and civil rights protests.