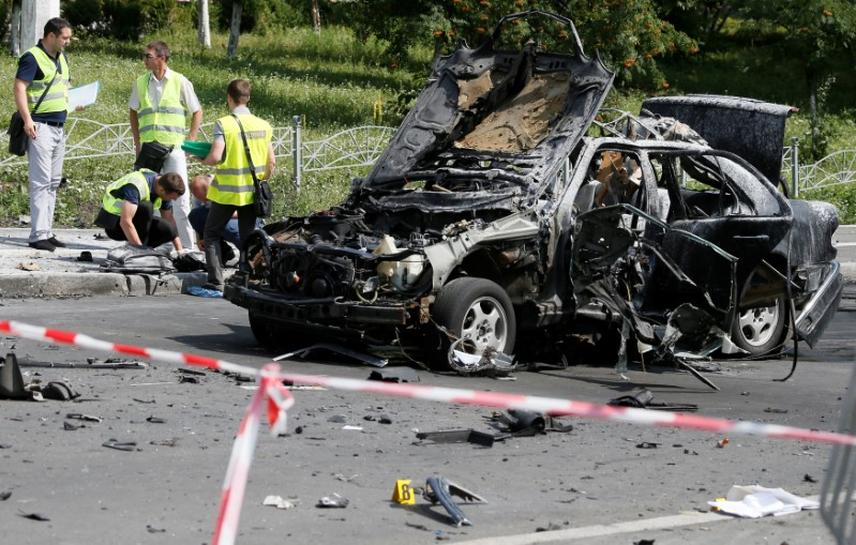 KIEV A colonel in Ukraine’s military intelligence was killed by a car bomb in central Kiev on Tuesday, the defense ministry said, describing the incident as a “terrorist act”.

Police said an explosive device in the vehicle blew up at 0516 GMT while the car was moving, killing the driver and wounding a passer-by.

The police and the ministry did not give further details or say who could be behind the attack.

Since fighting with pro-Russian separatists in eastern Ukraine broke out in 2014, the number of incidents involving explosives outside the conflict zone has increased, but car bombs are relatively rare.

The last major incident in Kiev occurred in July, when a prominent investigative journalist, Pavel Sheremet, was killed by the detonation of an explosive device in his car.