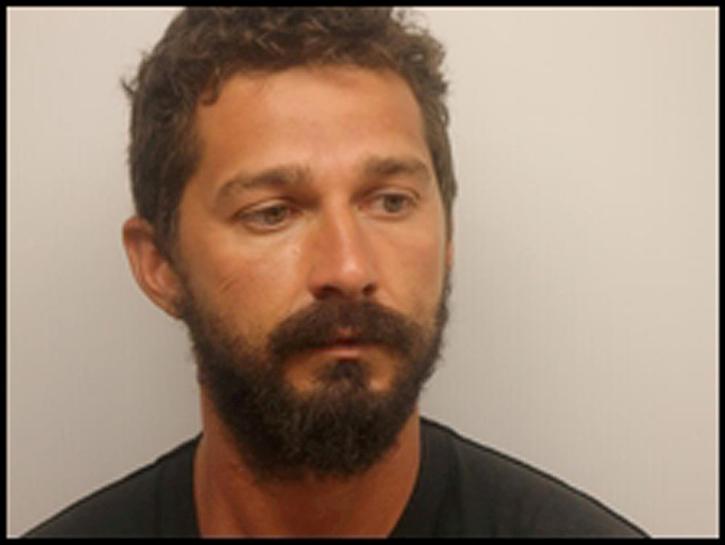 LOS ANGELES (Reuters) – Actor Shia LaBeouf apologized on Wednesday for his expletive-filled rants hurled at the officers who arrested him in Georgia last week on charges of disorderly conduct and public intoxication, and said he was seeking help for addiction.

The “Transformers” actor said he was “deeply ashamed of my behavior” and “my actions warrant a very sincere apology to the arresting officers, and I am grateful for their restraint,” in a statement posted on his Twitter page.

LaBeouf, 31, was arrested in the lobby of his Savannah hotel in the early hours of Saturday, booked into jail and released a few hours later, police said.

Four videos from police bodycams released by the Savannah Chatham Metropolitan Police Department on Tuesday show LaBeouf being handcuffed and becoming increasingly irate, throwing expletive-filled insults at both the male and female officers and questioning whether they were American.

In his apology, LaBeouf said: “My outright disrespect for authority is problematic to say the least, and completely destructive to say the worst.”

“It is a new low. A low I hope is a bottom. I have been struggling with addiction publicly for far too long, and I am actively taking steps towards securing my sobriety and hope I can be forgiven for my mistakes,” he said.

LaBeouf, who rose to fame on the Disney Channel before moving into action and independent movies, previously sought treatment for alcoholism, following a 2014 arrest for disturbing a performance of the musical “Cabaret” in New York.

He pleaded guilty to a disorderly conduct violation and received outpatient care for addiction.

More recently, LaBeouf was arrested in January after a scuffle outside a New York museum where he was chanting: “He will not divide us” during a live-streamed protest against President Donald Trump.