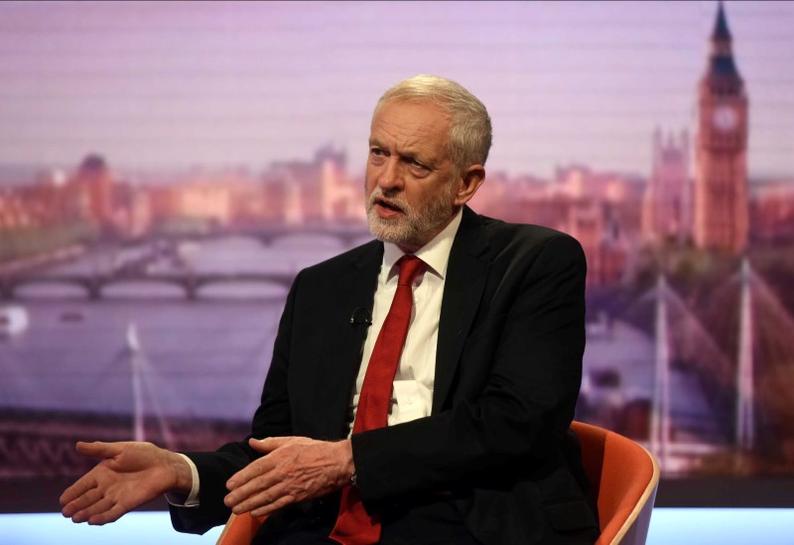 LONDON The opposition Labour Party lost a vote to try to force Theresa May to change her austerity agenda and increase public sector pay on Wednesday, in the first of many expected challenges to the prime minister’s ability to govern.

May won by 323 votes to 309 in the first parliamentary vote since she secured the backing of a small Northern Irish party to give her a narrow majority in parliament. She lost her overall majority in an early election she called on June 8, a failed gamble that has cost her much of her authority.

The British leader took no chances on Wednesday. Her foreign minister, Boris Johnson, was called back to vote from Switzerland, where he was leading the British delegation in peace talks for the divided country of Cyprus.

May has come under fire from inside and outside her Conservative party over her strategy for Britain’s departure from the European Union and has been forced to scrap many of her planned reforms.

Under leftist leader Jeremy Corbyn, Labour had been expected to lose seats on June 8 but instead made gains. It is strongly attacking public spending cuts, blamed by some for a fire two weeks ago that killed at least 80 people in a London social housing block.

The failed Labour amendment challenged a cap on public sector pay rises of a below-inflation 1 percent a year, as the government seeks to reduce the budget deficit.

“Tonight, the Conservatives had an opportunity to put their money where their mouth is, by ending cuts to our police and fire service and lifting the public sector pay cap,” he said after the vote.

“Although government ministers said they had learned the lessons of the general election and were listening to voters, it is clear that nothing has changed.”

He said deadly attacks by Islamist militants in London and Manchester showed emergency service workers “deserve the pay rise they have been denied for seven years”.

The vote on the amendment was the first of many expected tests of the prime minister’s government after she sealed a deal with Northern Ireland’s Democratic Unionist Party to get the support of its 10 lawmakers to pass legislation.

Corbyn’s spokesman said Labour would use every opportunity to try to thwart the introduction of Conservative policies, especially “around austerity, cuts to vital public services and the continual real-terms reductions in public sector pay”.