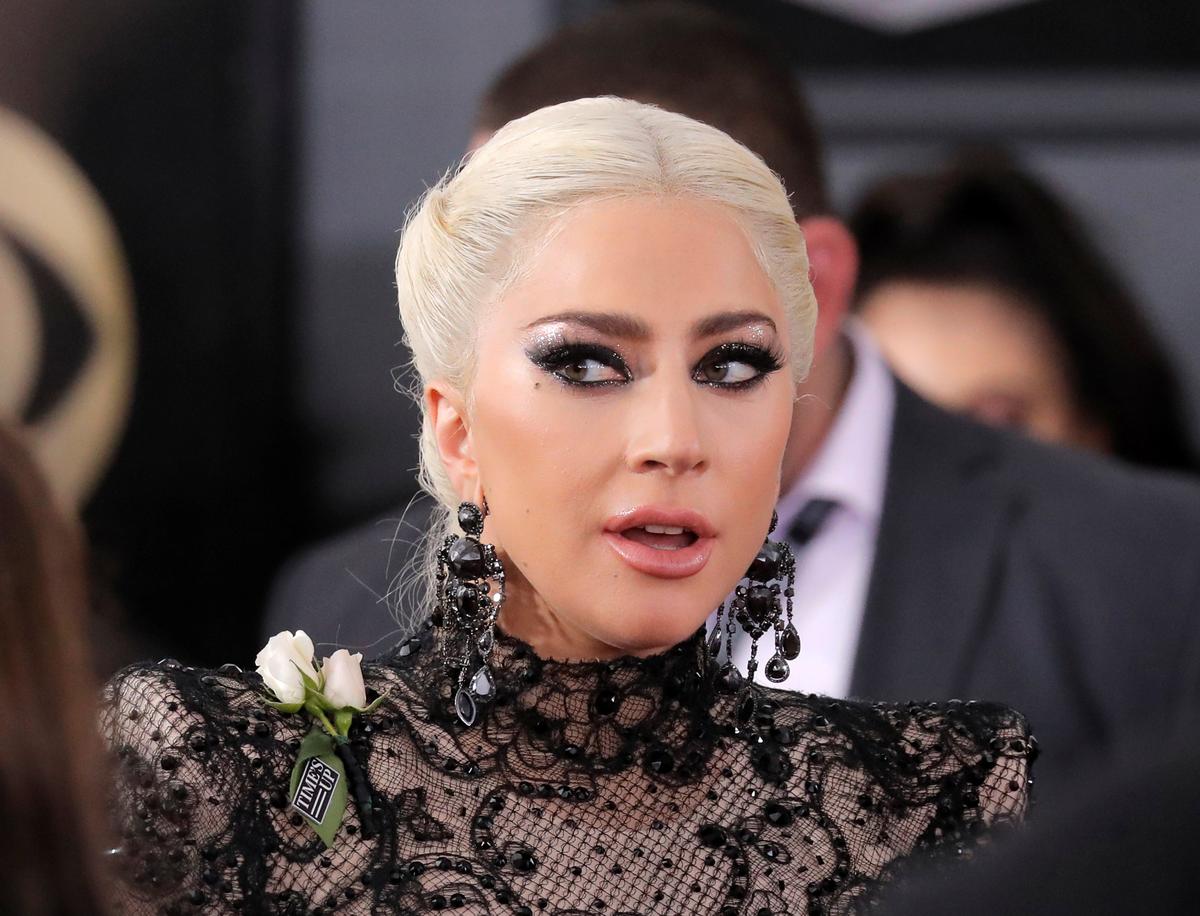 (Reuters) – Severe pain has forced Lady Gaga to cancel 10 shows on the European leg of her “Joanne” concert tour, the singer and her team said on Saturday, several months after she had postponed those performances in Europe due to her ailment.

Lady Gaga, whose hit songs include “Bad Romance” and “Born This Way,” has previously said she suffers from fibromyalgia, a musculoskeletal pain disorder often accompanied by fatigue and cognitive difficulties.

A statement posted on Lady Gaga’s Twitter and Instagram pages did not mention fibromyalgia but said the 31-year-old singer decided to cancel the shows after consulting with her medical team.

“Unfortunately, Lady Gaga is suffering from severe pain that has materially impacted her ability to perform live,” the statement said.

In an accompanying statement on social media, Lady Gaga said she was devastated to cancel the shows, which included stops in London, Zurich, Stockholm, Paris and Berlin.

“I promise I will be back in your city, but for now, I need to put myself and my well-being first,” she said.

Lady Gaga became famous in 2008 as a pop artist, with the hook-laden songs “Just Dance” and “Pokerface.” She quickly gained a reputation for provocative fashion choices, such as the dress made of raw beef that she wore at a 2010 awards show.

The “Joanne” tour, named after the singer’s rock-style album released in 2016, was promoted by Live Nation Entertainment Inc. She began the tour on Aug. 1 in Vancouver, Canada, the first of more than 40 shows across North America.

In September, Lady Gaga said that due to severe pain, she had to postpone the tour’s European leg, which had originally been scheduled to start on Sept. 21 in Barcelona, Spain.

At the time, she posted photos online of herself in a hospital with a drip in her arm.

Those European shows were rescheduled to early this year.

On Jan. 14, Lady Gaga performed in Barcelona and went on to Italy, the Netherlands and Germany. Her most recent concert was on Thursday evening in Birmingham, England.

The singer was hospitalized in 2013 for a hip injury, and a documentary, “Lady Gaga: Five Foot Two,” revealed her struggles with chronic pain.