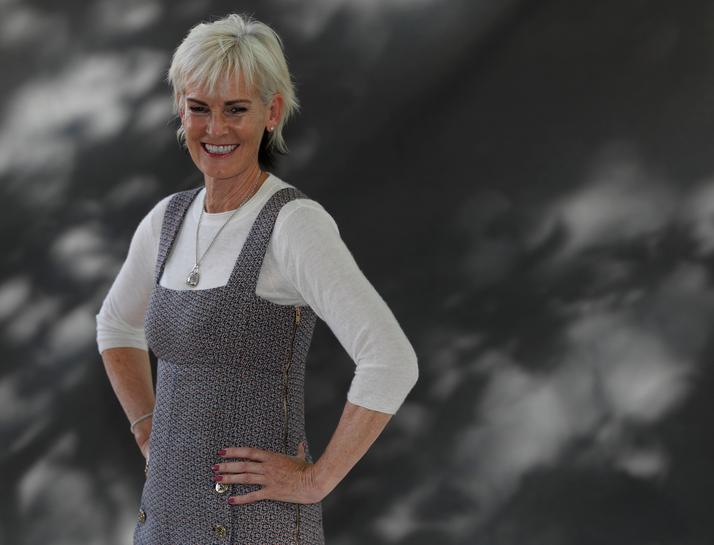 Murray, Wimbledon winner in 2013 and 2016, crashed out of the tournament in the quarter-finals this year as a hip injury got the better of him.

He has not played since and is racing to be fit in time for the U.S. Open, where he won his first grand slam title in 2012. The tournament gets underway later this month.

“The last two years have taken a lot out of him,” Judy Murray, herself a coach who nurtured her son’s interest in tennis from a young age, said at the Edinburgh Book Festival.

“But the tennis calendar is relentless, it’s 11 months of the year, there’s hardly any gaps to have a rest and I kind of feel that it’s all caught up on him.”

The ATP Tour, which runs from the start of January to late November, offers little respite for players, whose ranking can suffer if they miss tournaments.

Asked if Murray, who is set to lose his number one ranking to Rafa Nadal next week, would be playing at the U.S. Open she said: “I hope so, I hope so,” before adding that she does not act as an official adviser.

“I advise him to rest, for sure, but since when do you listen to your mum?” she joked.

Asked about seventh-ranked Johanna Konta, who this year became the first British woman to reach the last four at Wimbledon since 1978, Murray said she believed she had great potential.

“The last two years she’s gone from strength to strength and she’s a relative rookie at this level … but you can see (her new Belgian coach Wim Fissette) adding things to her game,” she said, adding that the opportunity for younger hopefuls was great as older well-known players slow down.

“She’s capable of winning a grand slam,” added Murray, who worked with Konta when she captained the British Fed Cup team.