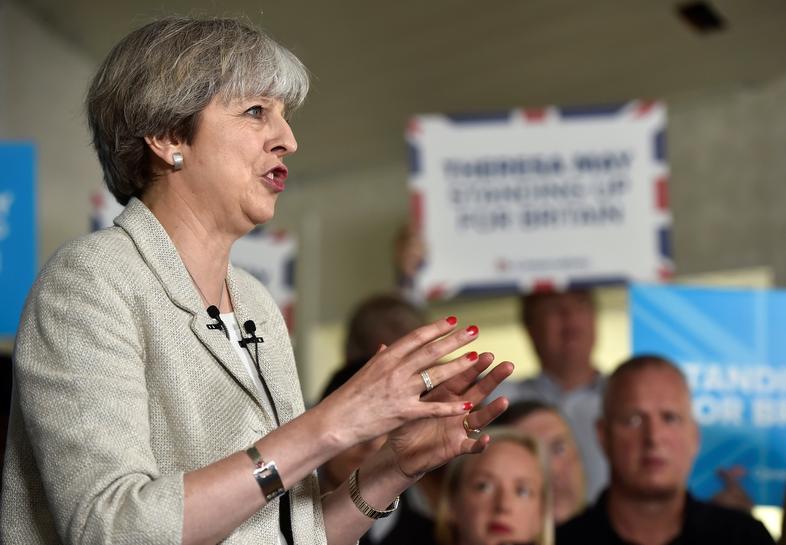 LONDON The lead of British Prime Minister Theresa May’s Conservative Party over the opposition Labour Party was unchanged at 12 points ahead of a June 8 election but May’s personal approval ratings turned negative for the first time, according to a ComRes poll published on Saturday.

ComRes, which conducted the poll for the Sunday Mirror and Independent newspapers, said support for the Conservatives stood at 47 percent, up one percentage point, and Labour was on 35 percent, also up one point.

However, May’s personal rating turned negative for the first time in a ComRes poll since she became prime minister last July.