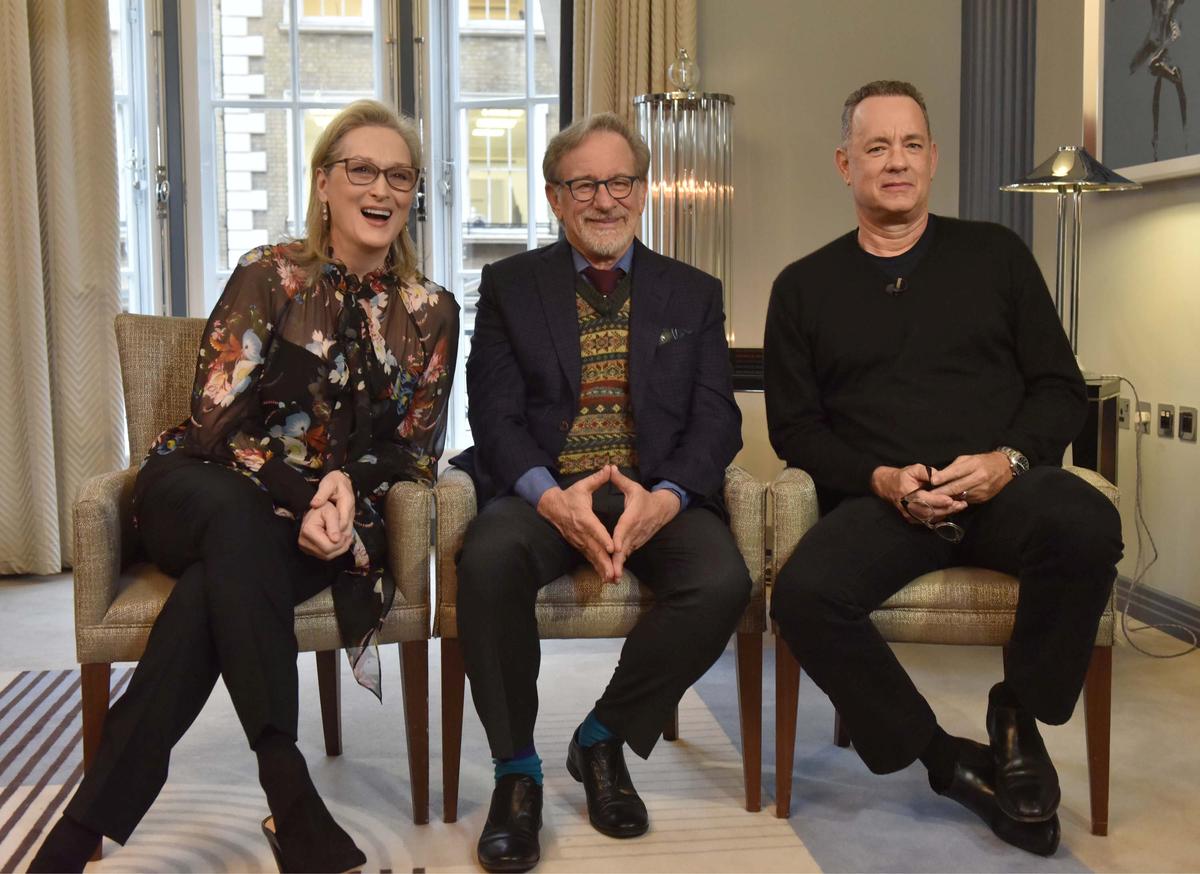 BEIRUT (Reuters) – Lebanon will let cinemas show Stephen Spielberg’s latest film “The Post” after the interior minister ruled on Wednesday against a request to ban it over the director’s links to Israel.

Activists had campaigned against the film because Spielberg gave financial support to Israel during its 2006 war with Hezbollah in south Lebanon, a conflict that killed hundreds of Lebanese. Lebanon still regards Israel as an enemy state.

“I see no obstacle preventing the film from being shown because it has nothing to do with Lebanon or the conflict with the Israeli enemy,” Interior Minister Nohad Machnouk told Reuters.

George Hanna, head of the publications department in the ministry’s General Security branch, said the film oversight committee could recommend films be banned if they constitute positive propaganda for Israel among other reasons.

“The Post” dramatizes the 1971 battle by American newspapers to publish leaked documents, known as the Pentagon Papers, concerning the U.S. government’s role in the Vietnam War.

This year, it has already banned another film, “Jungle”, pulling it from cinemas after several days of screenings. It is based on a book by a former Israeli navy serviceman about his travels in the Amazon rainforest.

Bassam Eid, product manager for Empire Cinemas in Lebanon and distributor of “The Post”, said social media campaigns have started to put more pressure on Lebanon’s government over films.

Lebanon is widely seen as a relative bastion of free speech in the Middle East.